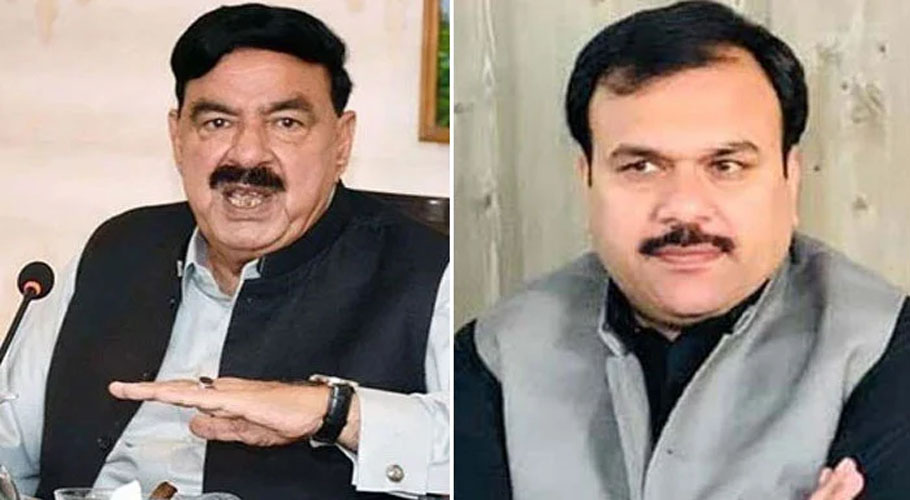 According to details, MNA Sheikh Rashid Shafique has been handed over to the police for a two day physical remand.

It merits mention here that the former Interior Minister Sheikh Rashid Ahmad’s nephew was arrested by Government officials dressed in civilian clothes as soon as his plane landed at New Islamabad International Airport in the previous week.

MNA Rashid Shafique was arrested by the Federal Investigation Agency (FIA) officials when his plane landed in Pakistan when he came back from performing Umrah in Saudi Arabia and has been shifted to an unidentified location.

According to the airport sources, MNA Sheikh Rashid Shafique has been arrested over violation of sanctity of the Masjid-e-Nabawi.

The case registered against them includes violation of sanctity of Masjid-e-Nabawi and other provisions in a police station of Faisalabad.

The MNA had uploaded a video earlier while he was performing Umrah in which he was telling about the incident in which people were chanting slogans against the Government members.