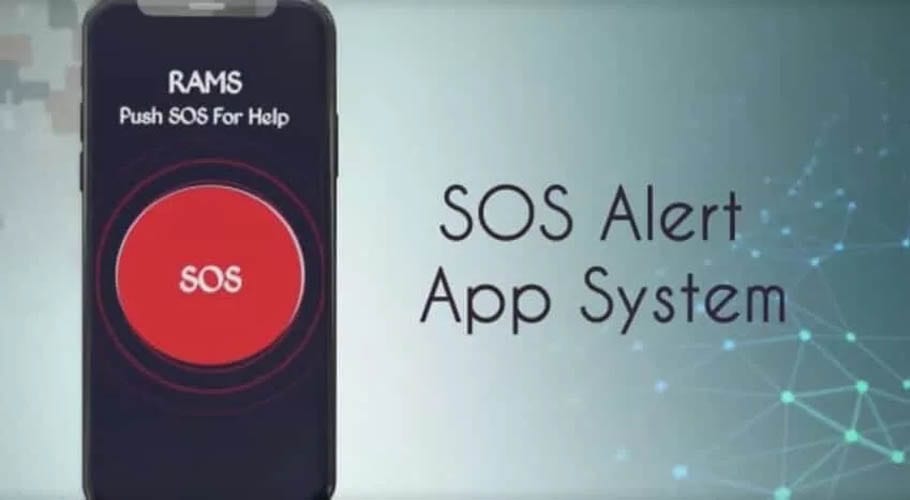 KARACHI: Pakistan Rangers Sindh has announced to launch a new mobile application to an intelligence network across Pakistan’s financial capital and offer emergency access to its control rooms to the citizens.

According to a spokesperson for the Rangers, the decision to introduce an app was aimed at modernizing security across the metropolis, with information and intelligence on hospitals, banks, schools, and public spaces available on it initially.

It was essential to improve the sense of security in different institutions and the public, the spokesperson said. He underlined that the app would be able to alert registered institutions in Karachi in cases of emergency.

The Rangers spokesperson noted that users would have access to the Rangers control rooms, as well as all other sectors.

“The nearest mobile patrol will receive an emergency call [in cases of emergency, which will permit the teams to reach the scene on time,” he added.

The decision was taken by the prime minister in the federal cabinet meeting. PM Khan was briefed about the rising number of incidents involving children in the country.

The application will help in tracing cases of child kidnapping and missing as the data once entered in the app will directly be transferred to the police.

The application will be made ready within two weeks and will be linked with Pakistan Citizens Portal. The details of the registration of data on this application will be immediately accessible to the Inspector Generals and other senior officers of the provinces.

PM Khan said that the incumbent government of the PTI will take every possible step to safeguard innocent children.  He warned that those found involved in such heinous crimes will be given exemplary punishment. 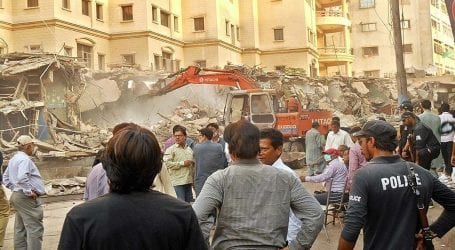 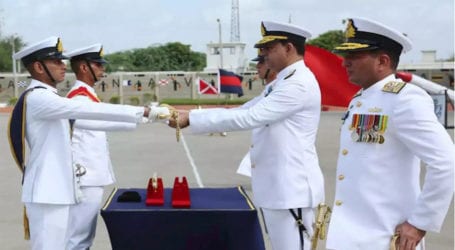 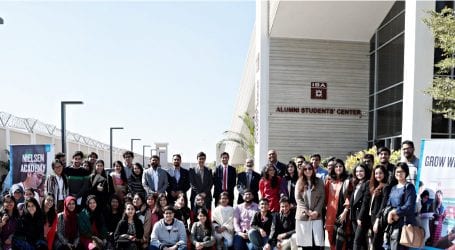