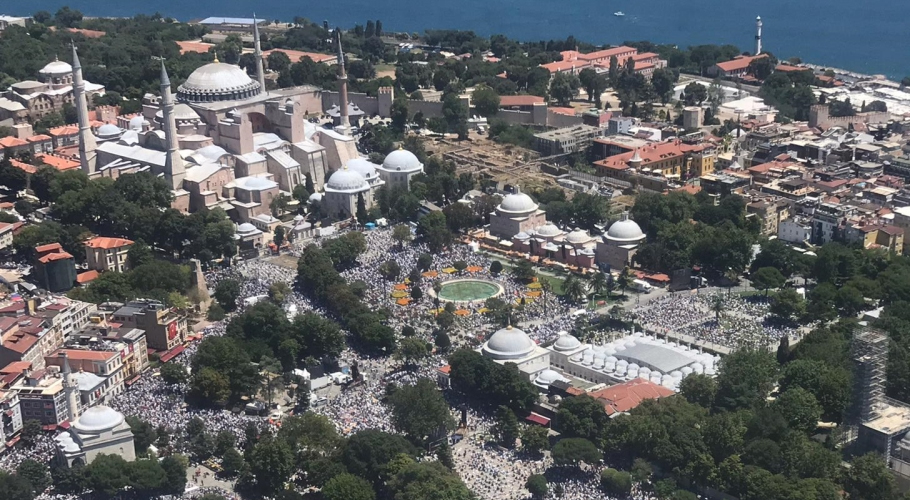 ISTANBUL: Istanbul’s Hagia Sophia hosted its first Ramadan prayers in 86 years, despite fierce criticism of the Turkish government’s campaign to revert the building to a mosque after being a museum for decades.

The head of the Turkish Directorate of Religious Affairs, Ali Erbas, gave the Friday sermon with an Ottoman sword in hand. He talked about conquest from the holy Quran and gave a stirring, almost provocative speech about “the ones” who turned the Hagia Sophia into a museum being damned, an indirect reference perhaps to the founder of the Republic of Turkey, Mustafa Kemal Ataturk.

Supporters of the conversion campaign saw its successful outcome as a source of national and religious pride, while opponents were concerned about keeping modern Turkey’s secular legacy intact.

After 86years, the first Ramadan prayers were carried out in the famous Hagia Sofia in Istanbul, Turkey. Which is an event that will go down in history. #HagiaSofia#Istanbul#Turkey pic.twitter.com/oiclmRFniT

The monument is on the UNESCO World Heritage list and last year attracted 3.7 million visitors, making it one of the top tourist destinations in the country. UNESCO as well as authorities in Washington, Moscow, Brussels and Athens expressed their concerns about Turkey’s unilateral actions.

Hagia Sophia, Turkish Ayasofya, Latin Sancta Sophia, also called Church of the Holy Wisdom a cathedral built at Constantinople in the 6th century CE (532–537) under the direction of the Byzantine emperor Justinian I. By general consensus, it is the most important Byzantine structure and one of the world’s great monuments.

Because of its 1,500-year history, the Hagia Sophia holds immense religious, spiritual and political significance for groups inside and outside Turkey.

It is also a UNESCO World Heritage Site. The Hagia Sophia as a museum hosts millions of tourists every year. It was Turkey’s most popular tourist attraction in 2019 with 3.8 million visitors.

Since 2005, there have been several attempts to change the building’s status from a museum to a mosque. However, since 2013, some Islamic religious leaders in the country have sought to have the Hagia Sophia once again opened as a mosque.

The debate isn’t just a religious one: For much of the 21st century, Turkey’s society has witnessed a rise in nationalistic fervor, with a growing recognition of the Ottoman era as being a fundamental part of the country’s history.

In 2018, the Constitutional Court rejected one application. Islamist groups, however, regard the symbolic structure as a legacy of the Ottoman Sultan Mehmet the Conqueror and strongly object to its status as a museum.

Large crowds gathered outside Hagia Sophia on the May 31 anniversary of the city’s conquest to pray and demand that it be restored as a place of Muslim worship.

President Tayyip Erdogan declared Istanbul’s Hagia Sophia open to prayer as a mosque on July 10, 2020, after a top court ruled that the building’s conversion to a museum by modern Turkey’s founding statesman was illegal.

Erdogan made his announcement just an hour after the court ruling was revealed, brushing aside international warnings not to change the status of the nearly 1,500-year-old monument that is revered by Christians and Muslims alike. 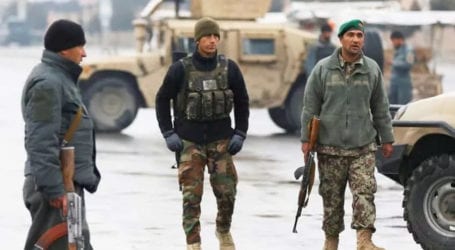 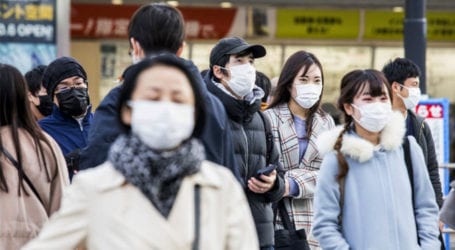