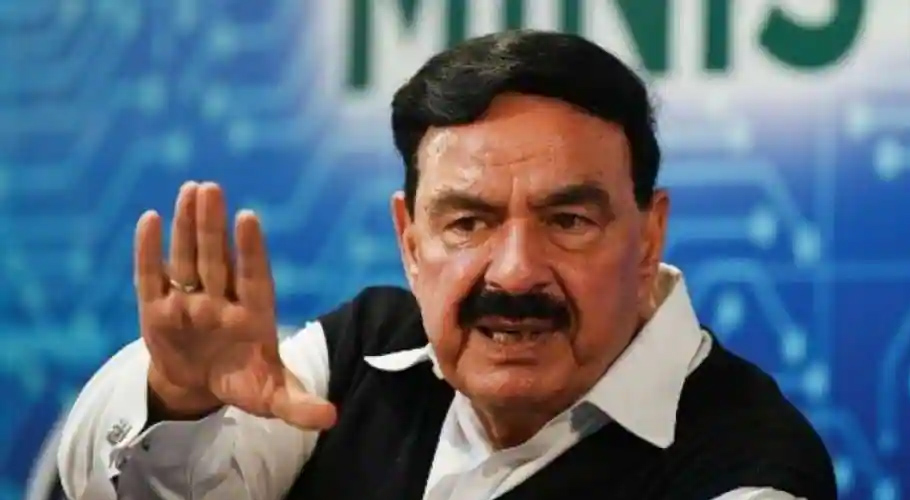 The operation took place at a house in Sector F-Seven Four. Awami League chief Sheikh Rashid has confirmed the raid.

Former Interior Minister Sheikh Rashid said law enforcement officials had arrived at night but left without being arrested. Pakistani media said that Islamabad police was also present with Faisalabad police during the raid.

Earlier, former federal minister Sheikh Rashid Ahmed’s nephew Sheikh Rashid Shafiq was arrested at the Islamabad airport upon his arrival from Saudi Arabia in the wee hours of Sunday.

The arrest has been made in connection with the incident of slogan chanting at Masjid-e-Nabawi against Prime Minister Shehbaz Sharif and his delegation.

Sources affiliated with the airport staff said that Shafiq travelled to Pakistan through a private airline.

Rashid confirmed his nephew’s arrest, saying that he had just landed in Pakistan after performing Umrah when he was arrested.

“None of us were in Saudi Arabia, but cases were still registered [against us]. Residences are being raided after the registration of the cases,” Rashid said, condemning the arrest. 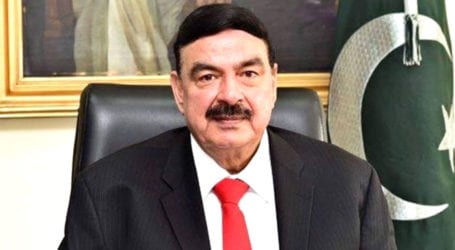