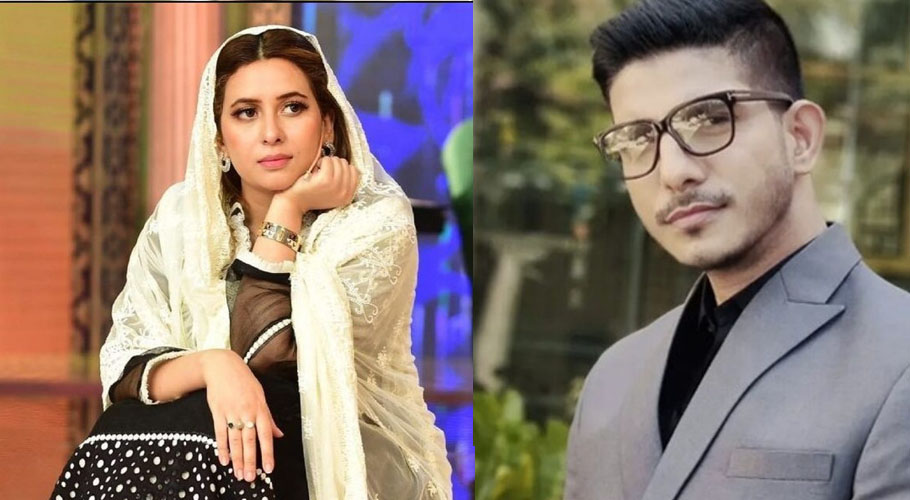 Host Rabia Anum, who recently walked out from a live show because of Mohsin Abbas Haider, has now talked about the incident in detail.

Host and salon owner Rabia Anum was invited so were Fiza Ali and Mohsin Abbas in a live show of Nida Yasir. Soon as the show started, Rabia decided to leave the show because of Abbas’ presence there as he was accused of domestic violence in 2019.

As soon as the video of her walking out from a morning show went viral, many supported her stance, and few based her for the act that she should have denied participating in the show rather than humiliating the actor publically.

Now, in another morning show hosted by Sidra Iqbal, Rabia Anum talked about the incident in detail and said that she did not know Mohsin Abbas was a guest there.

As ARY has different places of makeup for male and female artists, she found out about Mohsin attending the show just 5 minutes before going live. Rabia shared her concerns with the team but they did not take her seriously. So, she had to leave the show while it was in the air. 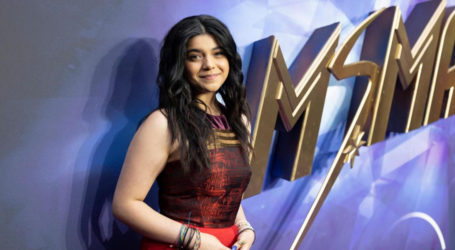 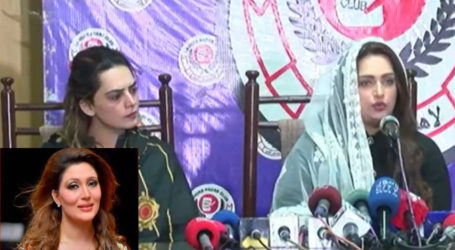 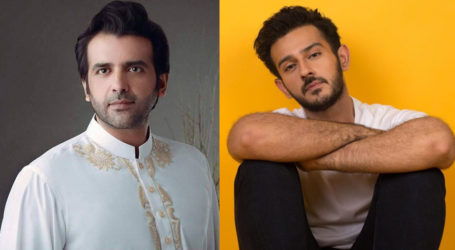