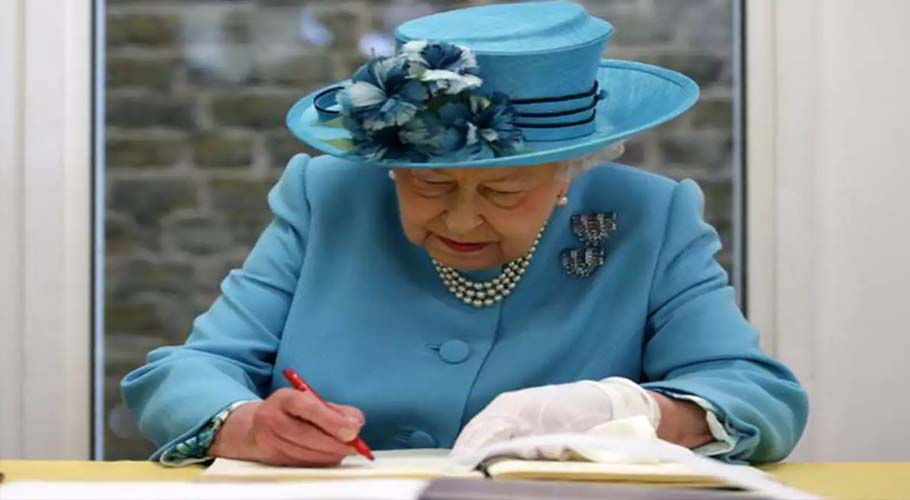 LONDON: On Thursday, Queen Elizabeth II extended her official assent to Britain leaving its decades of membership in the European Union and seeking a more independent but uncertain future at the end of the month.

The ceremonial acceptance of the exit bill by the head of state helps Britain to abandon its nearest neighbors and trading partners following years of bickering and three delays in this regard.

Two top EU negotiators are set to sign the withdrawal deal in Brussels on Friday and Prime Minister Boris Johnson the pro-Brexit figurehead of Britain’s 2016 seismic referendum will put his name on it in the days ahead.

“Sometimes it felt like we would never cross the Brexit finish line but we did,” Johnson said after both British parliament houses approved withdrawal bill on Thursday.

The British government is also demanding the right following Brexit to establish its own guidelines on sensitive political matters such as environmental regulations and the rights of workers.

While EU authorities believe that this will give Britain an unfair advantage and plan to respond with tariffs and quotas which could potentially affect the British automotive and pharmaceutical industries. 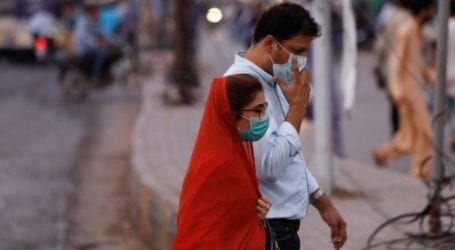 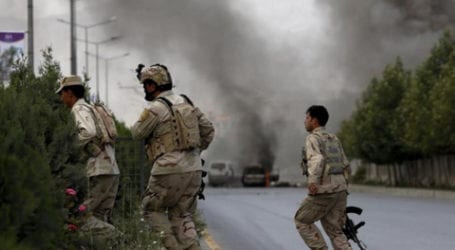 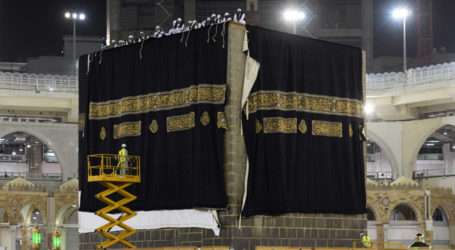