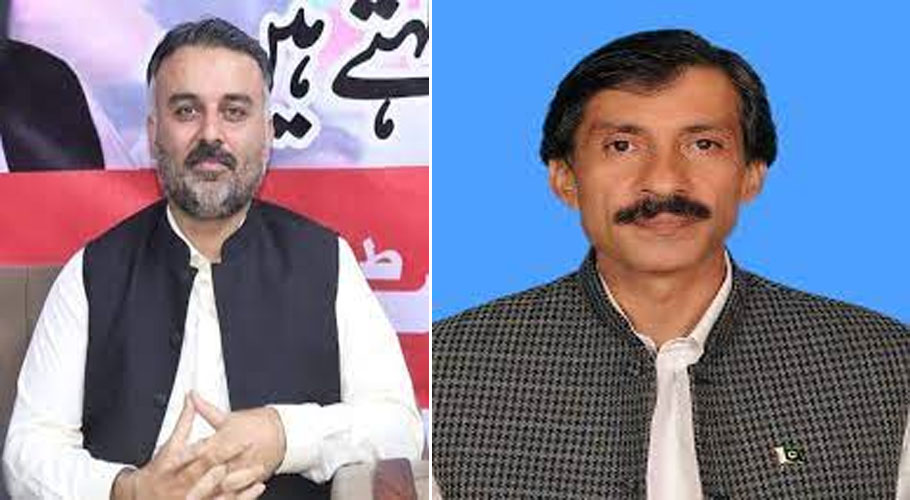 Both were arrested during raids conducted by Sindh police in wake of PTI’s long march towards Islamabad.

On the other hand, Police on Thursday booked PTI Sindh president Ali Zaidi, Bilal Ghaffar, Khurram Sher Zaman, and other party leaders over terrorism charges for a protest at Karachi’s Numaish Chowrangi.

The case was registered on the complaint of SHO Soldier Bazar PS, Waqar Azeem. The FIR said that almost 700 PTI workers gathered at Numaish Chowrangi and blocked the road after provoking the masses.

Earlier in the day, PTI ended its sit-in at Karachi’s Numaish Chowrangi following the ultimatum from former Prime Minister Imran Khan to the government. 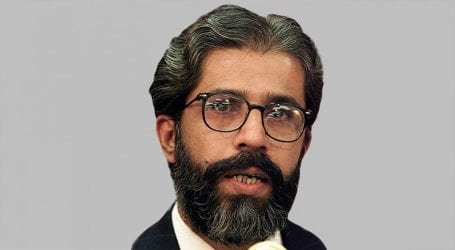 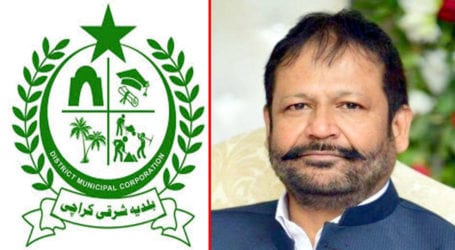 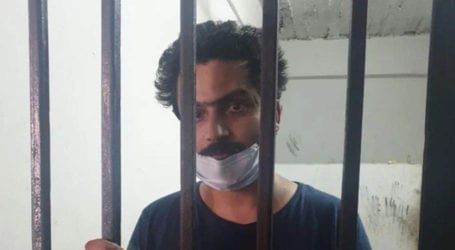