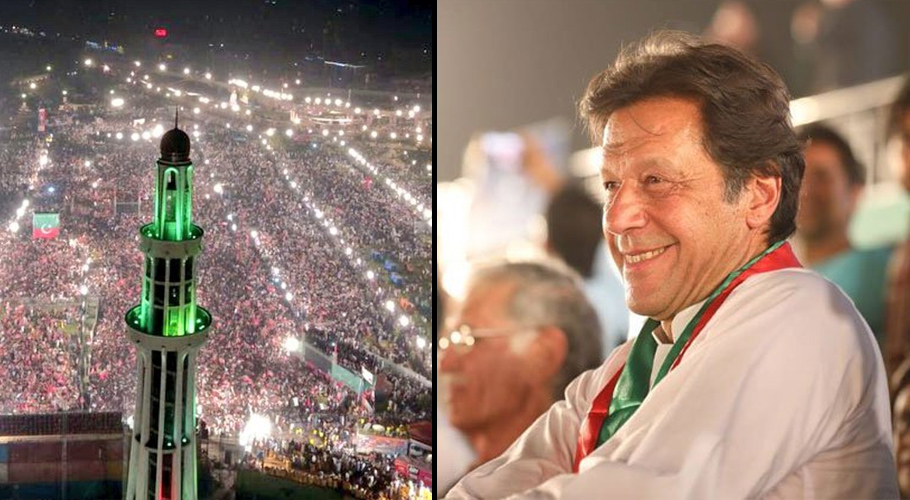 LAHORE: Pakistan Tehrek-e-Insaf (PTI) has received permission to hold a public gathering at Minar-e-Pakistan which will be addressed by party Chairman Imran Khan.

PTI leader Shafqat Mahmood met Deputy Commissioner Lahore and was informed that the party was given permission after an approval from Intelligence Bureau and law enforcement agencies.

The party has written a letter to the Lahore deputy commissioner to obtain permission for holding a public gathering on April 21. The letter stated that former prime minister and PTI chairman Imran Khan will be addressing the public gathering.

The PTI has also constituted committees for the public gathering. Zubair Niazi would lead a six-member administration committee while finance will be handled by Mehmood-ur-Rasheed, Yasmin Rashid and Tariq Hameed.

Gulraiz Iqbal would be heading a 24-member team responsible for youth mobilization, while a 19-member team has also been formed for security at the venue.

The party has held mammoth public gatherings in Peshawar and Karachi where Imran Khan shared details of a conspiracy he claimed was hatched to topple his government. 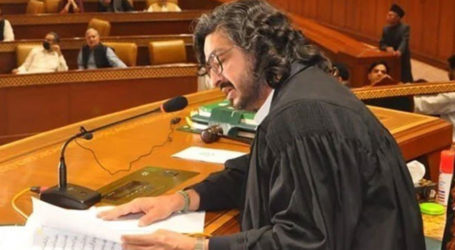 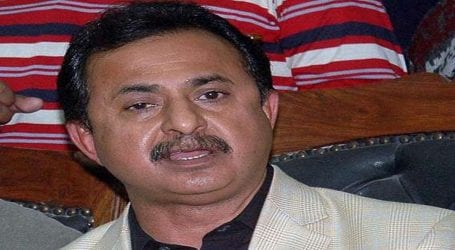 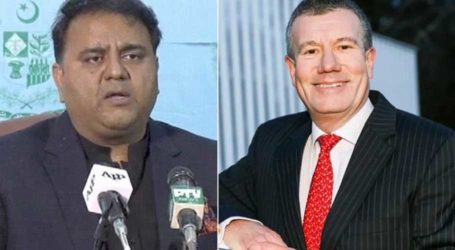