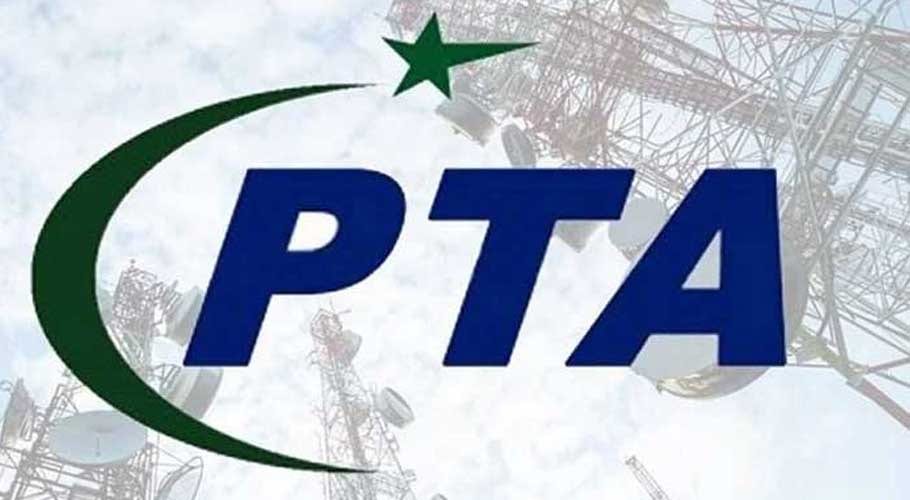 According to PTA, the implementation of the authority’s Device Identification, Registration and Blocking System in 2019 had resulted in a significant increase in legal import of mobile devices and the establishment of over 33 local assembly plants of mobile devices in Pakistan.

These plants have produced over 25 million mobile devices including 4G smartphones since the implementation of the system, PTA said in the statement.

The authority said that with the successful execution of DRIBS, the local assembly industry had evolved from infancy to growth stage, with significant growth seen in a local assembly of smartphones.

It is important to highlight that at the end of the second month of 2021, around 1.21 million smartphones had been assembled in Pakistan.

In the light of the tremendous impact of DRIBS, the government has introduced a comprehensive Mobile Manufacturing Policy to encourage and attract manufacturers to Pakistan and establish their plants.

The PTA said that the country had the distinction of implementing the world’s first open-source, full-fledged DRIBS.

This system has the ability to identify all IMEIs latched on Pakistan’s mobile networks and to categorize them based on their compliant status. 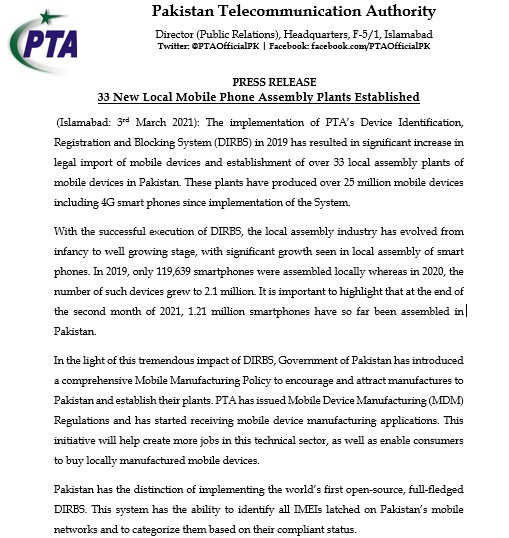 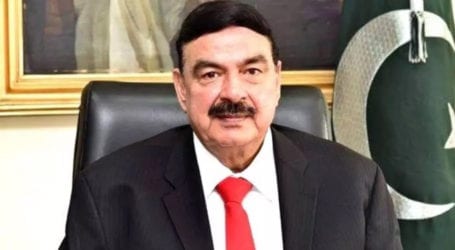 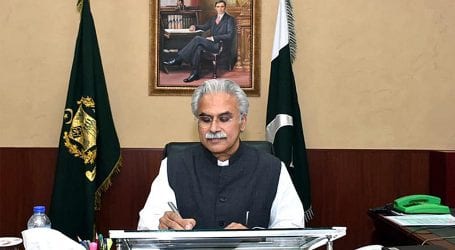 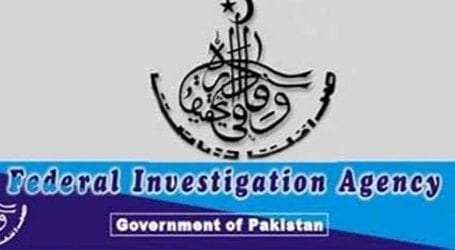