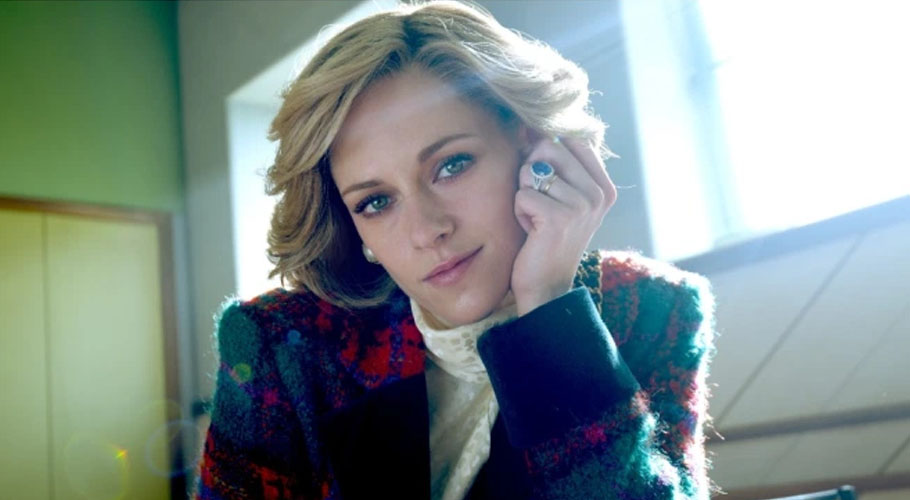 The upcoming royal biopic movie ‘Spencer’ will be showcased at the Venice Film Festival.

Based on the life of Princess Diana, the upcoming Pablo Larraín movie will see the Twilight star portray the late Princess of Wales over the course when she decides to leave her marriage to Prince Charles.  ‘Spencer’, Pablo Larraín’s highly anticipated drama starring Kristen Stewart as Lady Diana, will world premiere in competition at the Venice Film Festival, Variety has learned.

Written by ‘Peaky Blinders’ creator Steven Knight, the film centers on a weekend in the early 1990s when Diana decided to separate from Prince Charles amid rumours of affairs. The late princess was spending the Christmas holiday with the royal family at the Sandringham estate in Norfolk, when she decided to leave her marriage to Prince Charles.

Other high-profile movies set to world premiere at Venice include ‘Dune’, Denis Villeneuve’s big-budget sci-fi epic starring Timothée Chalamet and Zendaya, which will play out of competition. 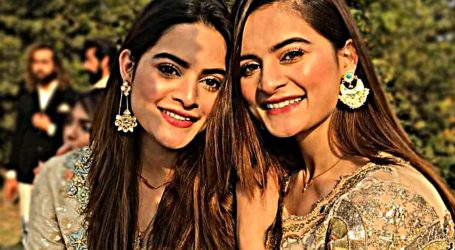 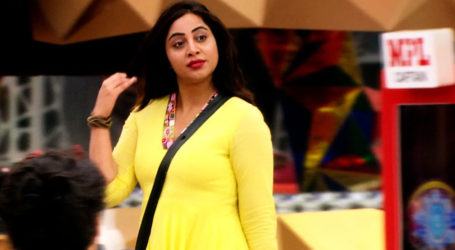 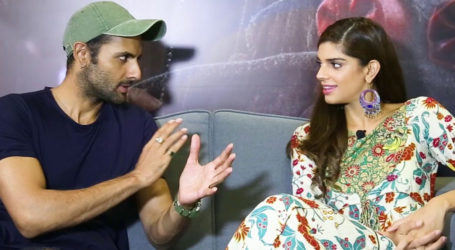