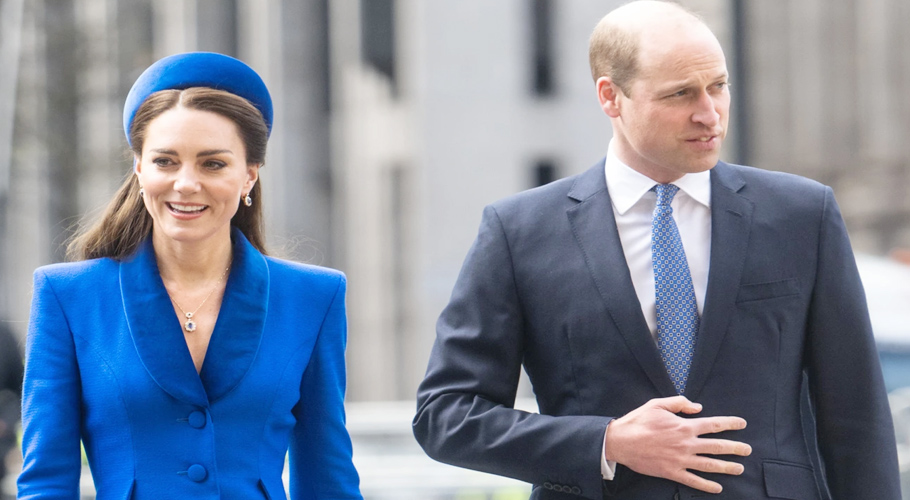 The British royal family has had its share of headaches recently. Prince Andrew settled his sexual assault case involving Virginia Giuffre (via BBC). Then there are Prince Harry and Meghan Markle, who crop up in the tabloids every other day for one perceived offense or another.

One royal who has seemingly kept a low-profile is Prince William, Duke of Cambridge but he too, is currently trending on Twitter for all the ‘wrong’ reasons. An anonymous post has created a spark on social media about the alleged affair of the British Royal.

The post, however, doesn’t name Prince William. However, the tidbits are pointing toward him and his alleged marital discord following his alleged affair with Rose Hanbury, a long-time friend, who is Marchioness of Cholmondeley. The anonymous post from an account named Deuxmoi on Instagram shares a scandalous story about Prince William and his alleged extramarital affair.

The scandal-driven site Deuxmoi, which runs blind gossip items that “may contain inaccuracies,” published an item on July 28 that quickly set Twitter ablaze. As reposted here, an anonymous source blabbed a “salacious” rumor about a “British royal’s extramarital affair [that is] an open secret in London and amongst the English aristo set.” The writer claims that the royal’s wife allegedly “doesn’t mind” the other woman, “and in fact prefers her husband getting his sexual needs fulfilled elsewhere, as long as things don’t become emotional.” 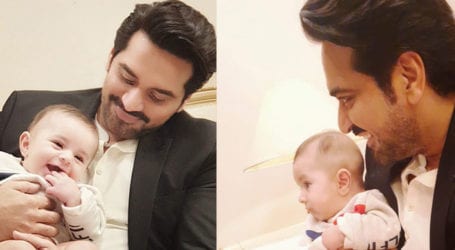 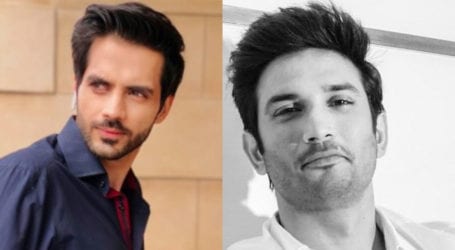 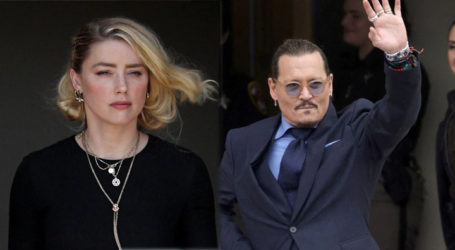