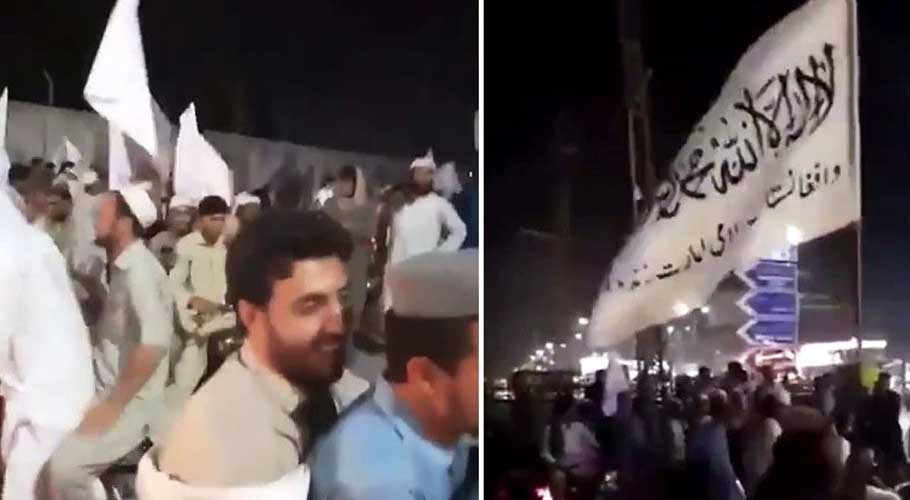 A case was registered at the Regi Police Station against the Taliban.
July 11, 2021

PESHAWAR: The district police have launched an investigation into display of Afghan Taliban’s flags chanting slogans in their favour at a funeral in Peshawar’s Regi area.

Footage of mourners not only chanting slogans in favour of the Afghan Taliban but also brandishing Islamic Emirate of Afghanistan flags at a funeral in Peshawar went viral late Friday night.

A police official said that the incident took place when a body was brought to the Regi Lalma area of Peshawar from the Afghan Torkham border at 11pm. A case was registered at the Regi Police Station against the Taliban.

Meanwhile, Inspector General of Police (IGP) Moazzam Jah Ansari told reporters that he had directed the city police chief to investigate the issue. He said the police would act after identifying those shown in the videos.

The incident comes off the back of heightened anxiety in both Afghanistan and Pakistan with the drawdown of US troops underway in the war-torn country as the Taliban look to claim their stake to power.

The neighbours have both fallen prey to countless acts of violence at the hands of the Afghan Taliban with terrorists crossing the border to carry out attacks in major cities of Pakistan. 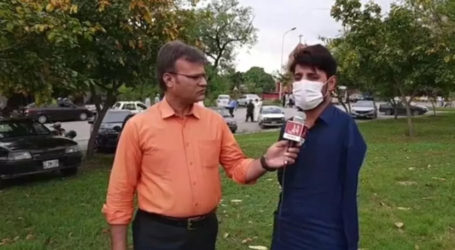 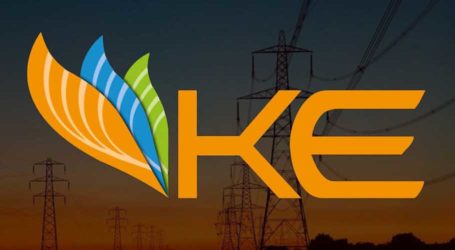 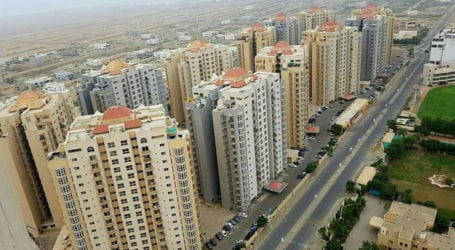