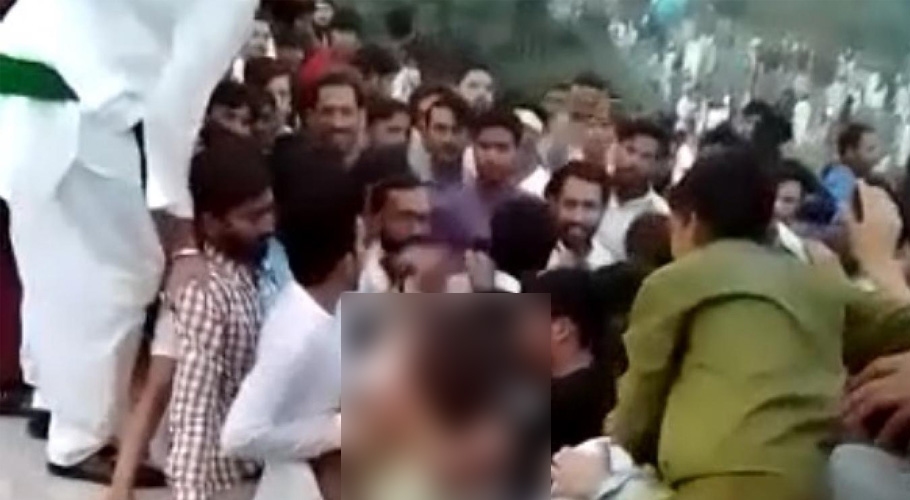 LAHORE: Police have arrested 20 people in a case of harassment against Ayesha Akram near Minar-e-Pakistan.

According to details, police raided different areas of Lahore in Badami Bagh, Lari Ada, and Shafiqabad yesterday and arrested more than 20 people between the ages of 18 and 30 whose mobile phones were used on August 14, their location will be detected.

Private TV sources said that videos and footage would also be used to identify those involved in the August 14 incident. The arrested people were shifted to Lari Ada Police Station, Lahore, where they will be interrogated for insulting a woman.

Earlier, DIG Operations Lahore Sajid Kayani met Ayesha Akram, a victim of the attack and assault of 400 people near Minar-e-Pakistan, and reiterated his commitment to providing immediate justice. IG Punjab Inam Ghani formed an inquiry committee into the mockery and violence against TikToker.

The inquiry committee is headed by AIG Sardar Ali Khan while DIG Malik and SSP Athar Ismail are also members of the committee. The committee will analyze the facts of non-compliance by the police and will also investigate the delay in registering an FIR.

Earlier, on the instructions of Prime Minister Imran Khan, the investigation process was expedited. It is the responsibility of the Inquiry Committee headed by AIG Sardar Ali Khan to submit an investigation report on the incident of encroachment on Minar-e-Pakistan which will be submitted by August 22 this month.

Earlier, IG Inam Ghani said that photographs have been sent to NADRA to identify the accused involved in the Minar-e-Pakistan incident. The case against the accused includes life imprisonment and death penalty provisions as the case is of a serious nature. 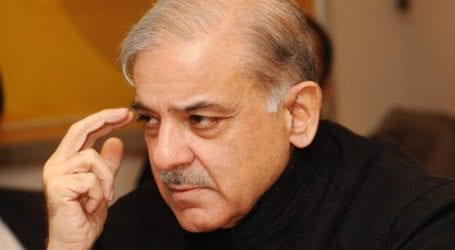 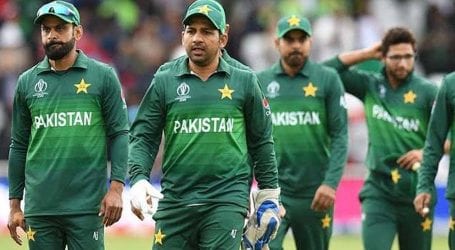 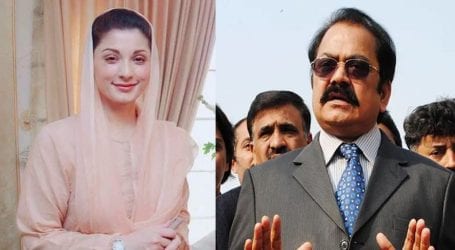