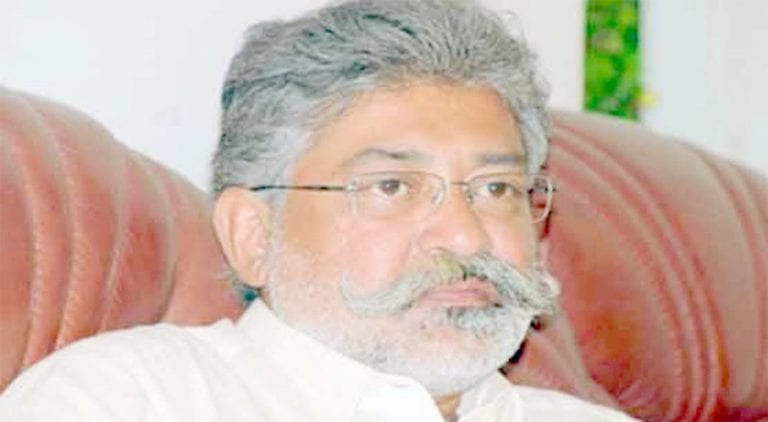 KARACHI: The mother of PML-F chief and Pir Pagara Sibghatullah Shah Rashdi has passed away in Karachi after a protracted illness.

A spokesman for Kingri House said the funeral prayers will be offered today (Sunday) at their ancestral village in Pir Jo Goth. She will be laid to rest at Dargah Sharif in their native village. The deceased was unwell for a long time and passed away at a hospital in Karachi.

A number of cities in Sindh will remain shut to mourn the death of the mother of Pir Pagara. The funeral will also be attended by close family members and relatives due to the coronavirus crisis. The devotees of the Hur Jamaat have been stopped from coming to the funeral and asked to pray for the deceased at their homes.

Several political leaders across Pakistan have expressed their condolences over his demise. Sindh Information Minister Syed Nasir Hussain Shah called on Pir Pagara to express his condolences. He prayed to Allah Almighty to grant her forgiveness and patience to the agrieved family. Sindh Minister for Education Saeed Ghani has also expressed his deep sorrow and grief.

PML-F General-Secretary Sindh Sardar Abdul Rahim expressed deep sorrow over the death of Pir Sahib Pagara and said we stand with the family in this hour of grief.

Interior Minister Sheikh Rasheed Ahmed expressed grief and sorrow over the sad demise of the mother of PML-F chief. he condoled with Pir Pagara and expressed sympathy with other family members. He prayed Almighty Allah to rest the departed soul in eternal peace and grant courage to the bereaved family to bear the irreparable loss.

Senate Chairman Muhammad Sadiq Sanjrani also expressed deep sorrow and grief over her demise, and said he was equally in grief with Pir Pagara and other family members at this hour of sorrow. He prayed to Allah Almighty to rest the departed soul in eternal peace and grant courage to the bereaved family to bear this irreparable loss with fortitude.

Minister for Information and Broadcasting Chaudhary Fawad Hussain has expressed grief over the death of the mother of Pir Pagara. In his condolence message, he prayed for the departed soul.

In their condolences, they prayed to Almighty Allah to rest the departed soul in eternal peace and grant courage to the bereaved family members to bear the loss with fortitude. 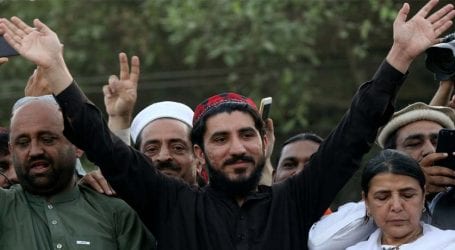 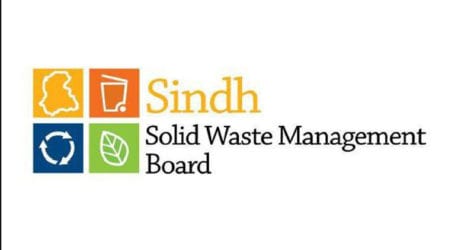