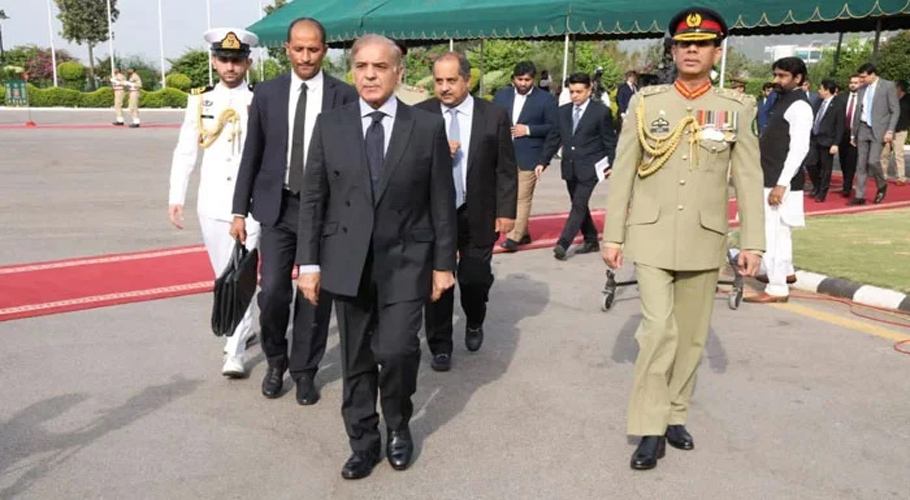 The UAE’s official news agency confirmed the death of Khalifa bin Zayed Al Nahyan and said that 40 days of mourning had been declared for the president. 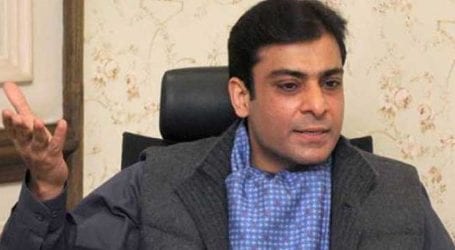