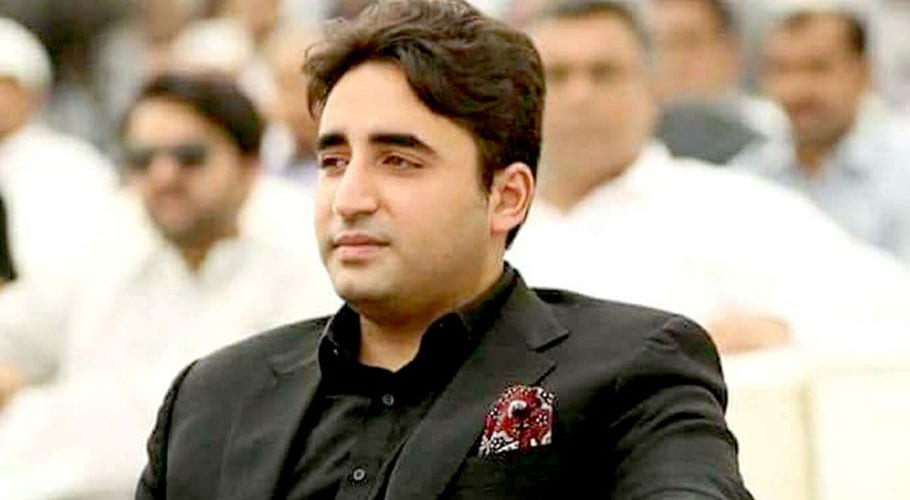 Addressing the National Assembly during a session debating on the budget, Bilawal said the prime minister has only two options to either apologise for destroying the economy or step down from his position and let someone else take charge.

Bilawal said the government dropped a petrol bomb on public even before the passage of the annual budget, while oil companies reaped the benefited from the price hike. He asked how any adviser can issue a notification on oil prices which is supposed to be recommended by the Oil and Gas Regulatory Authority (OGRA).

The PPP leader vowed to challenge the increase in prices of petroleum products at every forum and aked how the minister will face their constituents for robbing the people and benefitting the oil companies.

He said that the pilots and Civil Aviation Authority were being defamed at an international level. “What sort of relief is putting people out of jobs?” he said, adding that not making any addition to salaries and pensions is also an ‘injustice’.

Asif delivered a fiery speech criticising the prime minister for calling Osama Bin Laden a martyr. “May Allah save us from terrorists and their supporters,” he said.

Fawad Chaudhry interrupted the PML-N leader by asking him to cut short his speech before a provocative reply by Asif. The federal minister asked the speaker to apologise for this statement.

Khawaja Asif condemned the terrorist attack on the stock exchange in Karachi, saying the country is united against terrorism. He added the prime minister’s statement on Bin Laden damaged the sacrifices taken against terrorism over the years.

Later, the disgruntled opposition members walked out of the National Assembly in protest during the speech of federal minister Murad Saeed.

Foreign Minister Shah rejected the demand of the opposition and said that the prime minister will not resign as he has the mandate of the public. 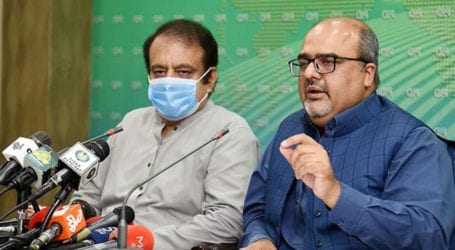 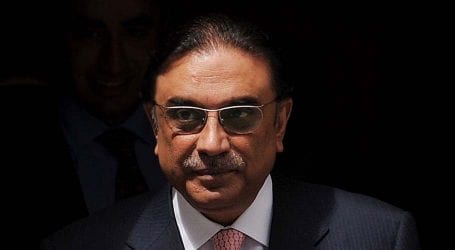 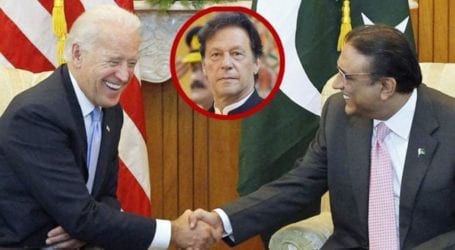