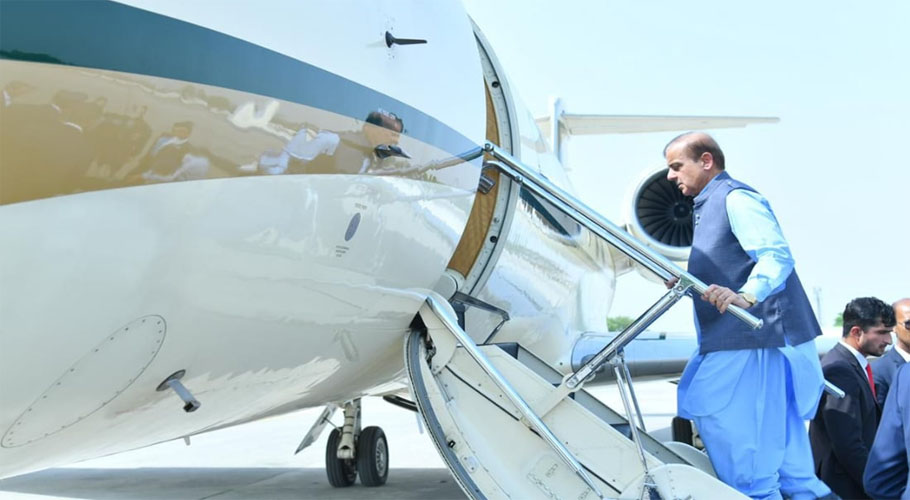 The premier is accompanied by a high-level delegation including key members of the federal cabinet. This is his first foreign visit after assuming the PM Office earlier this month

During the visit, the PM Shehbaz will have bilateral interaction with Saudi leadership, with a particular focus on advancing economic, trade, and investment ties and creating greater opportunities for the Pakistani workforce in Saudi Arabia.

The two sides will also exchange views on a range of regional and international issues of mutual interest.

Pakistan has decided to seek an additional package of $3.2 billion from Saudi Arabia which will increase the total financial assistance package to $7.4 billion from the existing $4.2 billion in order to avert further depletion of foreign currency reserves, it emerged on Thursday.

The request will be made during Prime Minister Shehbaz Sharif’s three-day official visit to Saudi Arabia.

According to finance ministry officials, Pakistan has decided to seek a $7.4 billion financial assistance package from Saudi Arabia in the shape of cash deposits and oil on deferred payments.

“Pakistan will also make a request to the Kingdom of Saudi Arabia for rollover of the existing package of $4.2 billion for one year till June 2023,” the source within the finance ministry told media.

The Saudi crown prince had officially extended the invitation on April 16, when he had called PM Shehbaz to felicitate him after he became premier and assured him of the Kingdom’s continued support for Pakistan.

The two leaders had also discussed bilateral ties and reaffirmed their commitment to enhancing and developing them in all respects. The crown prince had confirmed the keenness of the Saudi leadership on supporting Pakistan in all fields.

According to the Prime Minister’s Office (PMO), the premier and the crown prince had also agreed to work together to further augment and diversify their bilateral ties in all spheres, particularly trade, investment and employment generation opportunities.

PM Shehbaz had thanked the crown prince for the support his country has been extending to Pakistan, describing it as “historic”.

PM Shehbaz’s trip, during which he will also perform Umrah, has also garnered attention for reasons apart from it being his first foreign visit. He was initially criticized for bringing several family members on the trip on state expenses and for planning to charter a plane.

However, the information minister has insisted that the prime minister would be traveling on a commercial flight and all members of his entourage would be bearing their own expenses. 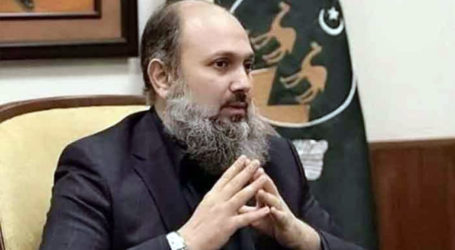 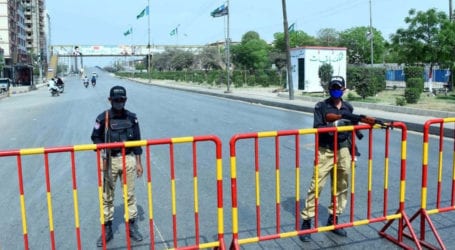