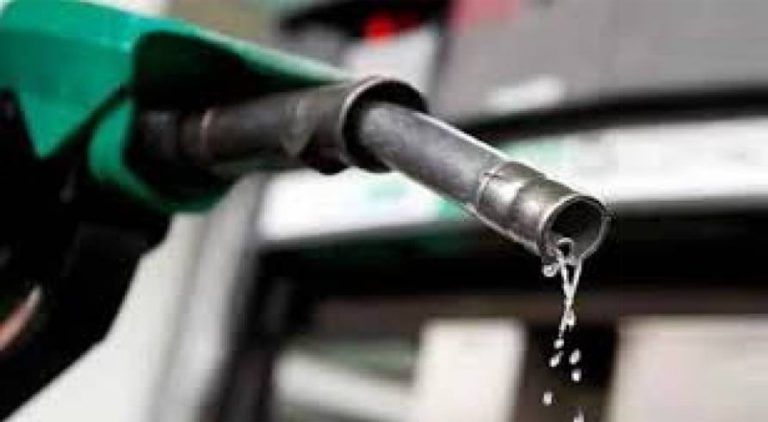 ISLAMABAD: Minister of Information and Broadcasting Marriyum Aurangzeb on Thursday announced that Prime Minister Shehbaz Sharif rejected the summary for the increase in prices of petroleum products.

In a statement, Aurangzeb added that the government of former Prime Minister Imran Khan acceded to the harsh conditions of the International Monitory Fund (IMF) and increased the prices of petroleum products in order to secure a loan from the financial watchdog.

“This government is making every possible effort to not further burden people already facing the brunt of high inflation,” the information minister added.

Following the rumours of an increase in prices of petroleum products, there were reports of a shortage of oil in different parts of the country. The oil and gas regulatory authority (OGRA) had moved a summary to increase the price of diesel over Rs51 per litre to do away with price differential claims from April 16.

It was reported that the government was likely to make a partial increase in oil prices to do away with the subsidies in order to meet commitment with the IMF amid the highest impact of global oil prices on domestic oil rates in Pakistan.

The likelihood of a hike in oil prices emerged a day after Pakistan and the IMF agreed to extend the stalled bailout programme by up to one year and increase the loan size to $8 billion. The global lender agreed that the programme will be extended by another nine months to one year as against the original end-period of September 2022.

Faced with panic buying and acute criticism over the supposed shortage of diesel, the All Petroleum Dealers Association warned of shutting down the petrol pumps across the country over unwarranted public wrath. 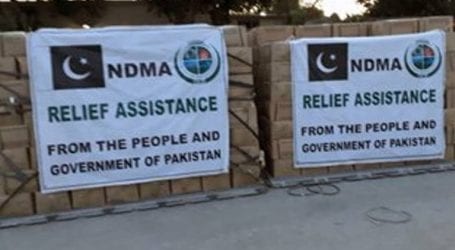 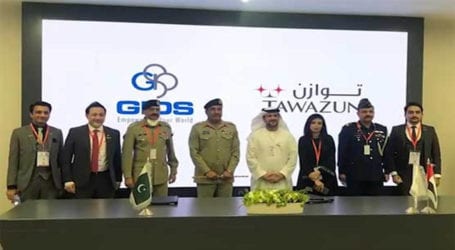