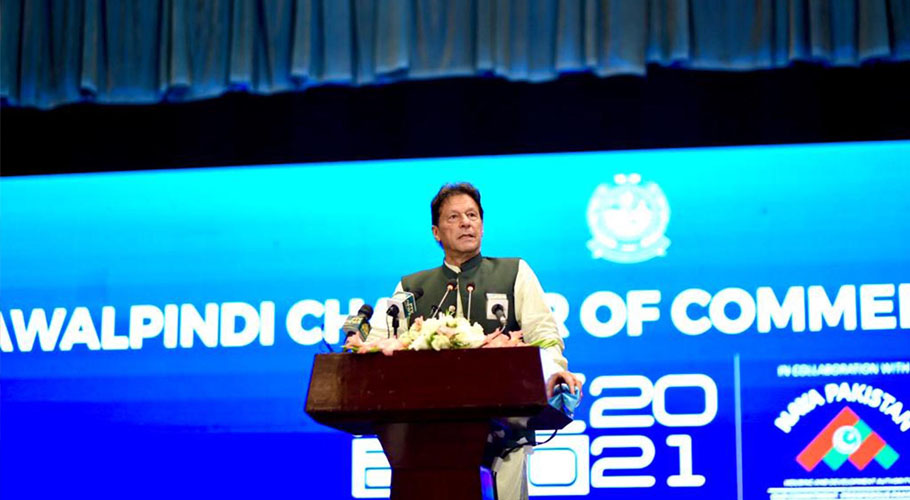 The prime minister was addressing at the closing ceremony of a three-day ICEE (Interior, Construction, Electrical and Electronics) Expo. Source: PID.
August 2, 2021

ISLAMABAD: Prime Minister Imran Khan has asserted that the federal government was fully committed to facilitate different sectors of the economy for the purpose of wealth creation to permanently overcome the financial challenges.

The prime minister was addressing as chief guest at the closing ceremony of a three-day ICEE (Interior, Construction, Electrical and Electronics) Expo, titled,’ Building Clean and Green Cities’ organised by Rawalpindi Chamber of Conference and Industries (RCCI).

He said that the government was vigorously implementing its plans to promote construction industry and incentivized the export sector because when economy moved on, the revenues were generated leading to jobs creation.

Taking about Naya Pakistan, he said the government’s first priority was to pull the people from poverty as 25 percent of the country’s total population was living under the poverty line whereas another chunk of 25 percent was living on the margins of this line.

The premier regretted that there was a time when the Asian tigers looked towards Pakistan in terms of progress and development. “However, later the country went hurtling down from the path of unprecedented development”, he added.

“Pakistan was blessed with huge potential and its various entities performed outstandingly in the past,” he said, expressing the resolve that the government would take Pakistan to its real destination.

Underling the need to become self-reliant, the prime minister said when a system became corrupt, it ultimately putrefy the society. “It is called a system of corruption,” he observed.

The premier also said those countries had become bankrupt where ruling and elite classes reveled in corruption without having rule of law.” In those societies a small fragment of society became richer, pushing the poor segments into further poverty,” he added.

The prime minister said that on August 9, they would be launching the Kamyab Pakistan programme under which the underprivileged families would be facilitated with technical education and extension of interest-free loans.

One member from each poor family would get technical education, each family would get health cards worth one million free of cost treatment facility, besides through microfinancing, they would be given interest-free loans for the construction of homes.

The prime minister said that they had taken steps to increase country’s exports.  “A country could not progress till its current account deficit was overcome and stressed upon wealth creation and expanding the country’s financial resources. If wealth creation was not achieved, it could chock country’s economy,” he cautioned.

He further maintained that public lands and properties were being retrieved from the powerful mafia. He said they wanted to leave a better future for the coming generations. 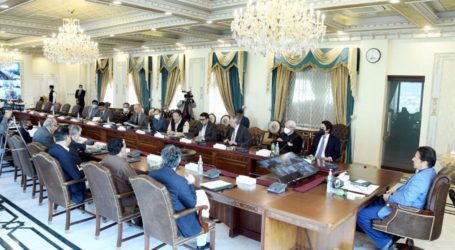 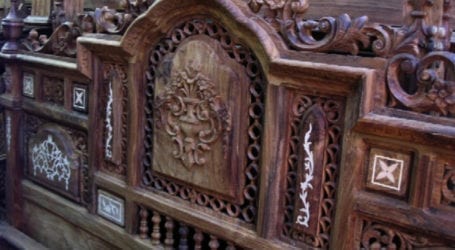 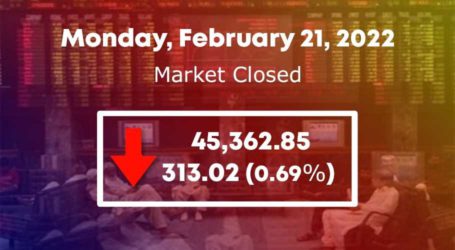