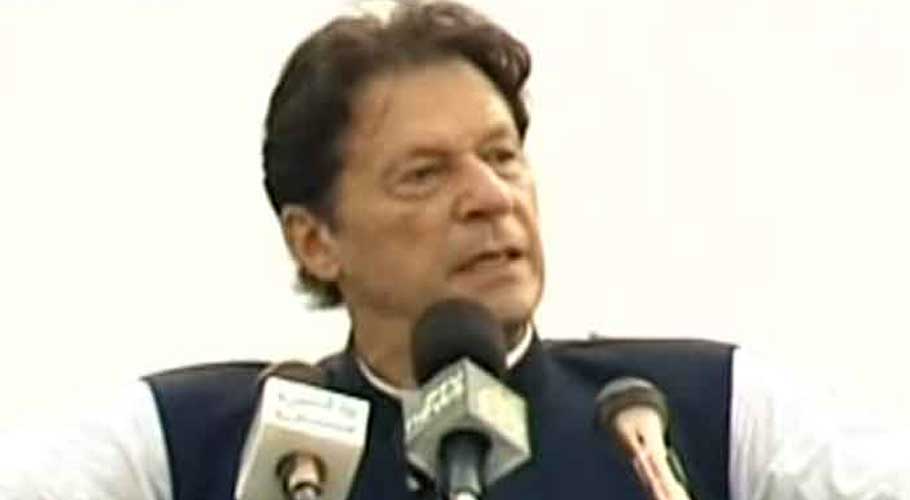 Judiciary in the country is fully independent: Imran Khan
July 18, 2021

“Judiciary in the country is fully independent as Imran Khan did not attack courts or contact judges for seeking favourable judgements,” the prime minister said while addressing a public gathering held in connection with AJK upcoming general elections on 25th July.

The prime minister said due to independent judiciary and accountability process, even PTI’s ministers were not spared. “The courts and National Accountability Bureau (NAB) were free and not under any control, he added.

“I ask them a question– why are they sitting outside the country if they are honest and truthful, why they fear facing courts? Why they fear from the justice system,” the prime minister asked.

The Prime Minister also urged the people of Kashmir to vote carefully, saying, “Ask yourselves while casting the vote: are these leaders honest (sadiq) and trustworthy (ameen)?

PM Imran Khan said that even if party leaders are not honest, and the candidates contesting the election are, “they will not be able to do anything honest”.

However, he said, if your leader is honest and if the candidate is a cheat, he will fear doing anything (dishonest). If the leader is not chasing money, he won’t let others chase it either.

PM Imran said that if one does research on the poorest countries of the world, they will find that their state is such because there are “Nawaz Sharifs” and “Asif Ali Zardaris” there too. “Their leaders are stealing the country’s wealth and taking it abroad,” he added.

“This is why Hazrat Ali (A.S) said that a system run by disbelievers may very well run, but a system where this is injustice, will never prevail,” the premier said.

Vision for Pakistan to be a ‘great’ nation

PM Imran said he thinks of the future of the people of the country, especially the youth. “I want our country to be such that when one travels with the Pakistani passport they should be admired. The world should look at us with respect,” he added.

The premier said that Muslims have been directed to follow the teachings of the Prophet Muhammad (S.A.W.W) and they will always achieve greatness if they do this.

“I want our nation to become a great nation. Unfortunately, we went off track. We began asking for aid and entering into other people’s wars. We brought destruction upon our own people. We lost our respect,” he pointed out.

“No one respects a person who begs for alms and loans. You can test this out yourself,” PM Imran Khan said. He said even if a person asks his parents or siblings for money repeatedly, they begin looking at the person differently.

The premier went on to say that a person who is truthful and just is respected the world over. He said if there is one leader he respects, it is Quaid-e-Azam Mohammad Ali Jinnah. “Even his opponents viewed him as an honest and just man,” he said.

He said such nations, which do not make the distinction, first die a moral death and then an economic one.

“So we must become a great nation. We are on our way. We have waged a war against oppression. We are fighting a war for the rule of law. The old system that the mafia is clinging on to we will abolish,” he concluded. 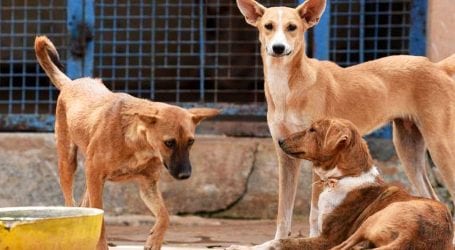 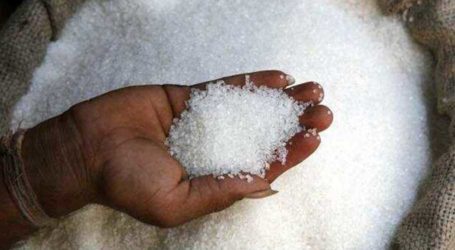 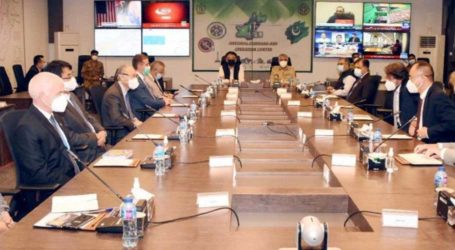