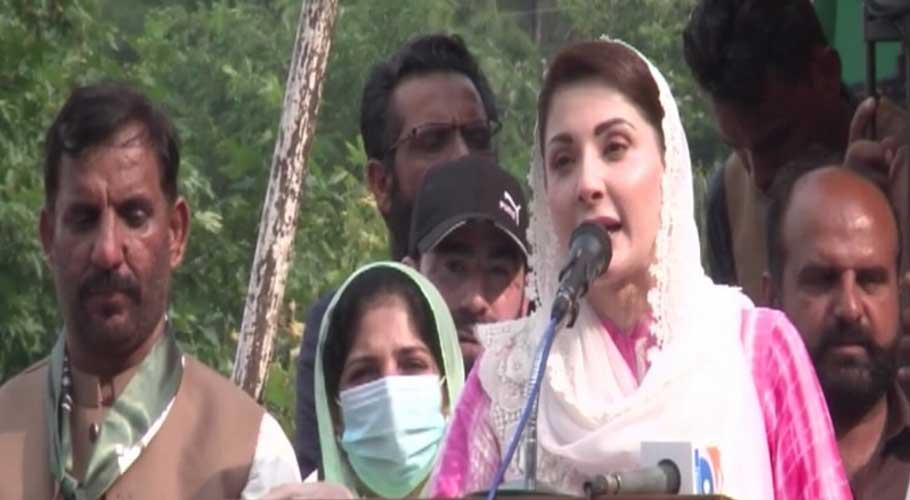 Addressing a public meeting in Dhirkot today (Sunday), Maryam Nawaz said PM Imran wanted to bring a “puppet PM” to power here in order to impose his decisions on people. However, she warned that the PML-N will not allow this.

Maryam also lashed out at the government over its slogan of bringing “Tabdeeli” (change) to Pakistan, saying that any change the government actually ended up bringing was destruction.

She alleged that the prime minister’s rally in AJK yesterday was organised through taxpayers’ money, also saying that the ruling party couldn’t even gather enough people to call it a public gathering.

“There are talks of minus Nawaz Sharif, but the people of Pakistan had reversed the narrative in favour of the PML-N leader,” she said, adding,. “I can safely declare that this is a revolution as people have converged here in large numbers,” she added.

The PML-N leader further said the PML-N campaign was so strong that PM Imran had to personally pay AJK a visit. “The prime minister thought of initiating his campaign from Kashmir Bagh to match the popularity of the PML-N,” she said.

She later urged her party supporters to not return to their homes on the election day until the PML-N candidate was declared the winner. “Not allow anyone to steal your vote,” she added.

AJK Prime Minister Raja Farooq Haider had raised similar concerns during a session of the AJK Legislative Assembly last month, and remarked that the region would not become a province until the entire state of Jammu and Kashmir decides to do so through vote. 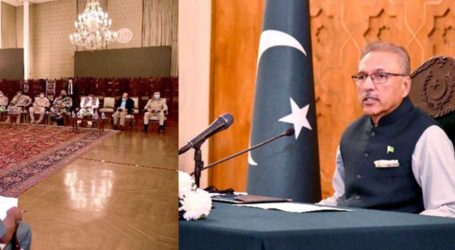 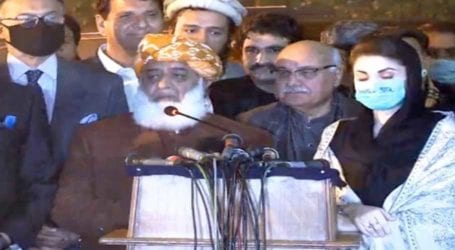