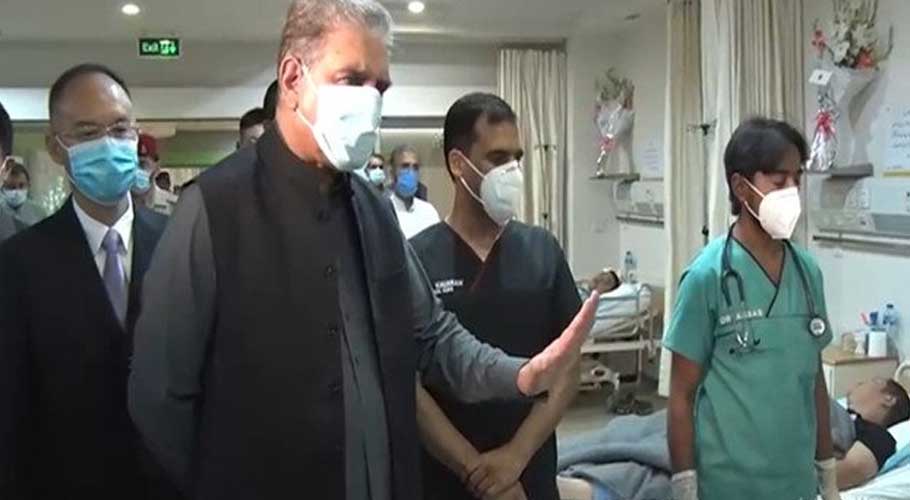 According to a statement issued by Inter-Services Public Relations (ISPR), during today’s visit to the hospital, the foreign minister inquired after the injured Chinese nationals and wished them speedy recovery.

#ISPR @SMQureshiPTI and Chinese envoy to Pakistan, Nong Rong visited CMH Rawalpindi to inquire about well being of Chinese Nationals injured in Dassu incident. Ambassador Nong Rong said that “PAK-CHINA WILL CONTINUE TO COOPERATE MORE CLOSELY TO FACE ANY CHALLENGES TOGETHER” pic.twitter.com/ts653iNeVj

The foreign minister assured the injured Chinese nationals of the government’s all-out support and medical care. Speaking on the occasion, Ambassador Nong Rong said that China and Pakistan will continue to cooperate more closely to face any challenges together.

Earlier on Saturday, Interior Minister Sheikh Rashid assured Chinese Minister for Public Security Zhao Kezhi that the investigation of the Kohistan bus tragedy was underway at the highest level on the directions of Prime Minister Imran Khan and had entered the final stage.

“The Chinese investigation team is being provided full support,” Rashid said. “All Chinese workers in Pakistan would be provided fool-proof security,” the minister said during a telephone call with the Chinese minister.

Earlier, PM Imran also spoke with his Chinese counterpart Li Keqiang and assured him that the government of Pakistani would spare no effort to fully investigate the incident. 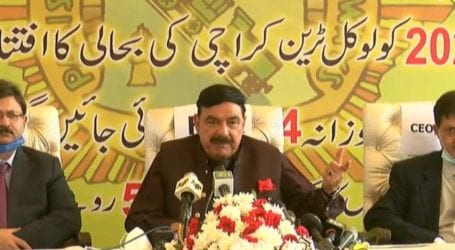 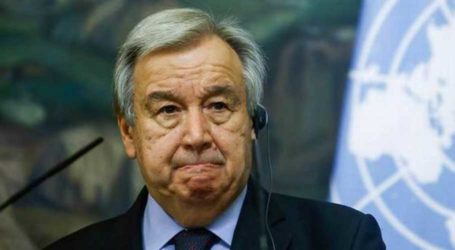