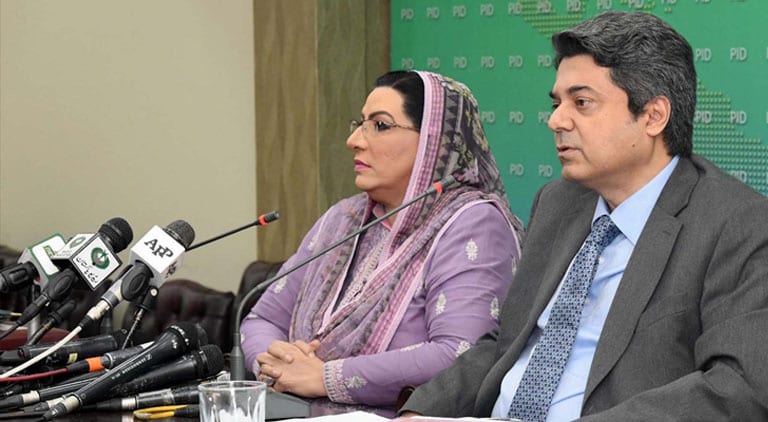 ISLAMABAD: Prime Minister Imran Khan has directed the authorities concerned to take steps for making sure the availability of items of daily use to people at affordable prices.

She said the cabinet was briefed that a pilot project is being launched in the federal capital to ensure direct contact between farmers and general public and abolishing the role of middleman which will help people get various items at affordable rates.

The cabinet approved a proposal to provide National Accountability Bureau (NAB) the required record by establishment division. A proposal of armed forces for installation of solar power products at various installations and establishments of army on Build-Operate-Transfer basis was also approved

She said the cabinet also approved Kartarpur Corridor agreement between Pakistan and India to facilitate Indian Sikh pilgrims to visit Kartarpur Sahib shrine in Pakistan. She said Prime Minister Imran Khan will inaugurate the corridor on 9th of the next month on the eve of 550th birth anniversary of Baba Guru Nanak. The cabinet also approved an agreement regarding codal formalities of the agreement signed regarding visitors to Kartarpur Corridor.

The prime minister was briefed by various ministries on measures taken to facilitate the common man. Ministry of Communication apprised the meeting that it is provding 35,000 youth internships.

Establishment Division informed that it is considering a proposal to make it mandatory for promotions of civil servants about steps taken to facilitate people during their tenure.

Ministry of Narcotics Control informed that it has developed an app to spread awareness on drug abuse and narcotics, while the Ministry of Human Rights informed that it is launching an awareness campaign regarding abuse of children at various places. The prime minister appreciated the steps being taken to bring improvements in the life of people.

Speaking on the occasion, Minister for Law and Justice Farogh Naseem said the succession certificate will be issued within fifteen to twenty days and the process will be carried out through finger prints.

He said the identity of the whistleblower will be kept in secret and full protection will be ensured in this regard. He said that up to twenty percent of the recovered amount will be given to the whistle blower.

He said the cabinet has also approved several laws aimed at public interest including the concept of speedy justice. He said until the living standard of a common man will not be uplifted by providing speedy justice, status quo cannot be changed.

Replying to a question, the special assistant said the issue of the medical condition of former Prime Minister Nawaz Sharif is being misused by members of his party. She expressed regret statements and conspiracy theories will not serve the narrative of PML-N.

Dr Awan refuted the narrative of opposition parties that foreign investment to the country has declined due to crackdown on corruption is wrong. Rather, she said that it is a welcoming sign that serious action is being taken against corruption.

She expressed confidence that the government would complete its tenure of five years. She said opposition should rather give suggestions to treasury benches to improve the working of parliament in order to take the country forward. 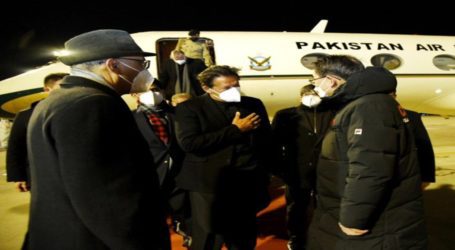 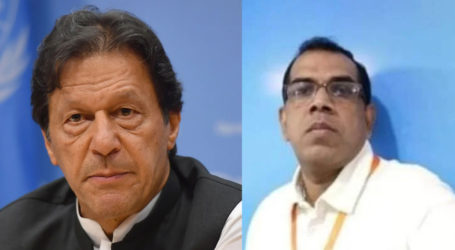 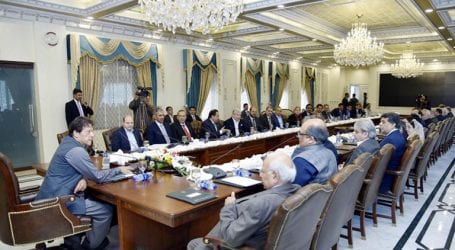