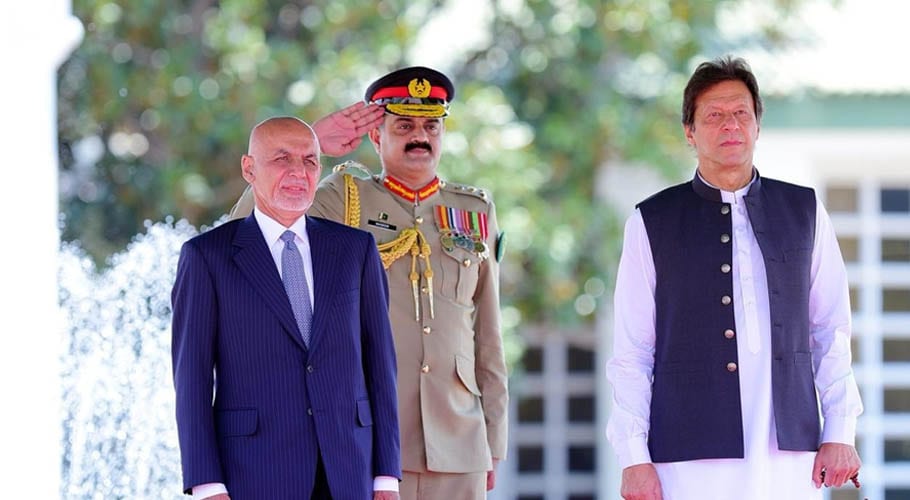 According to the Foreign Office, the focus of the visit would be further deepening of the fraternal bilateral relations between Pakistan and Afghanistan, the Afghan peace process, and the regional economic development and connectivity.

The prime minister’s first-ever visit to Kabul since assuming the office includes one on one meeting with President Ashraf Ghani, delegation-level talks and a joint press stakeout. The prime minister’s visit is a part of regular high-level exchanges between the two neighbouring countries.

The statement said the prime minister’s visit will help foster a stronger and multi-faceted relationship between the two brotherly countries.  Adviser Commerce Dawood has just concluded a visit to Kabul held in-depth discussions on bilateral trade and investment ties and matters related to transit trade.

Meanwhile, Foreign Minister Shah Mahmood Qureshi has said peace in Afghanistan is inevitable for tranquility and stability in the entire region. Addressing the 15th meeting of the Advisory Council on Foreign Affairs on Wednesday, the foreign minister said Pakistan will continue its sincere efforts for peace in the region.

Highlighting the importance of intra-Afghan dialogue, the foreign minister said result oriented dialogue is crucial for lasting peace in Afghanistan. He briefed the participants about recent visit of the Iranian Foreign Minister to Pakistan and the discussions held with him on the promotion of bilateral cooperation in various fields. 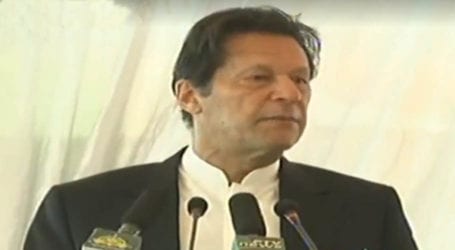 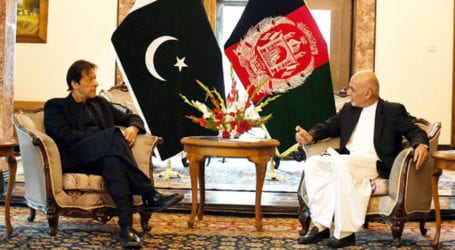 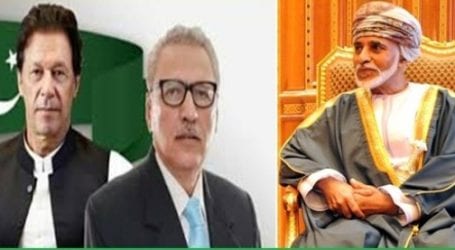