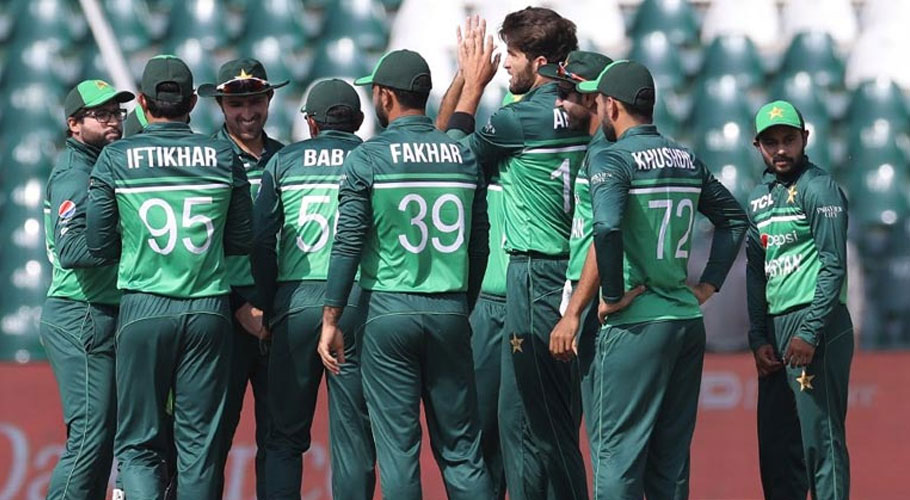 LAHORE: The Pakistan Cricket Board (PCB) is likely to make changes in contracts for the national men’s cricketers as the current contracts will expire on June 30.

According to sources, it is expected that there will be an increase of 10 to 15 per cent in players’ monthly salaries and fees. A proposal to replace seniors with young players in the central contract list is also under consideration.

Some of the new names which could be included in the list are Khushil Shah, Muhammad Haris, Muhammad Wasim Jr and Shan Masood.  Former captain Sarfaraz Ahmed and leg-spinner Yasir Shah would find it difficult to retain their place. 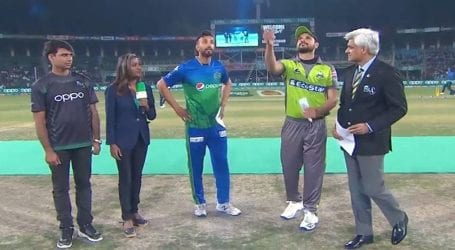 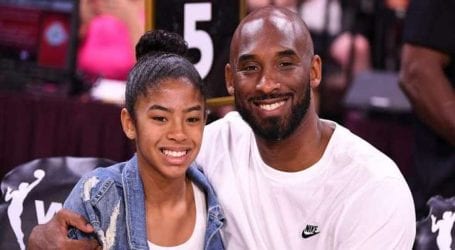 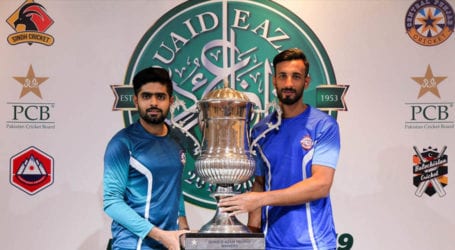