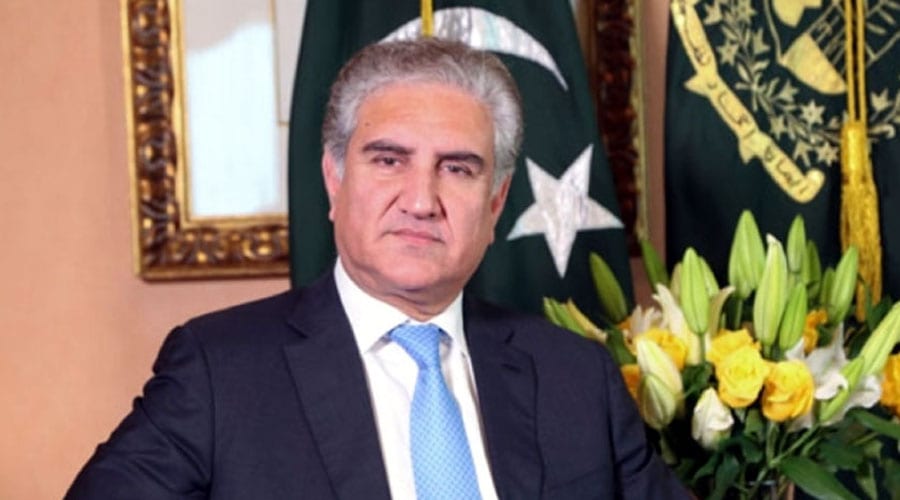 ISLAMABAD: Foreign Minister Shah Mahmood Qureshi has said Pakistan’s stature in the world was raised due to its resolve for socioeconomic development and ensuring peace.

In a tweet, the foreign minister shared a video clip highlighting the two-year diplomatic success of the country with a focus on strengthening ties with other countries for socioeconomic development and ensuring peace.

Pakistan’s stature in the comity of nations stands elevated because of our perseverance in the pursuit of the principles of peace, progress, security and stability. https://t.co/el7MF3GCwh#2YearDiplomaticSuccess

Other areas included the transformation of relations with China into economic partnership with important targets achieved in Phase-II of China Pakistan Economic Corridor (CPEC) & Sino-Pak Free Trade Agreement and the establishment of Pak-Saudi Supreme Coordination Council.

Prime Minister Imran Khan’s key role in negotiating a peace deal between the United States and the Afghan Taliban and diffusing tensions between Saudi Arabia and Iran are other achievements.

The long list of Pakistan’s diplomatic achievements also includes the return of international sports to Pakistan, the opening of Kartarpur Corridor to honor the longstanding desire of the Sikh community, the release of 8,608 Pakistani prisoners from foreign jails and reinforcement of regulations on illicit financial flows. 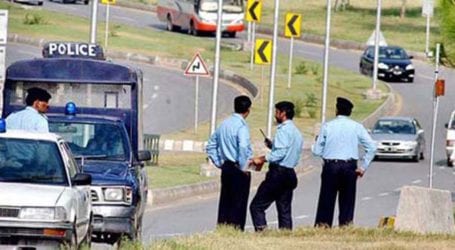 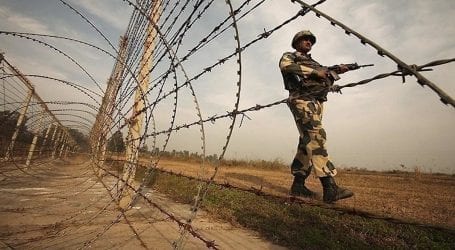 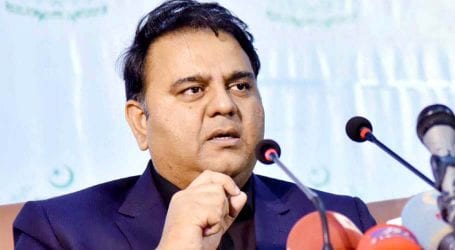