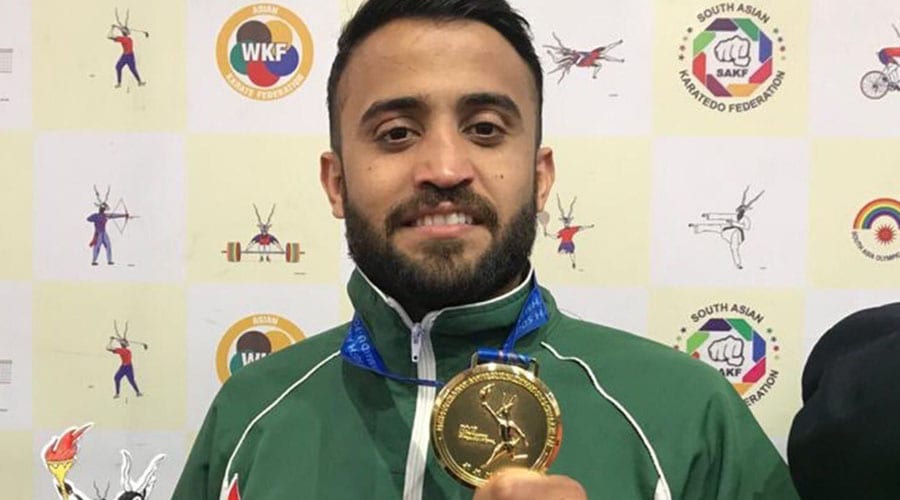 The minister emphasised that the diligence with which he pursued his sports career and excelled at all levels is definitely an inspiration for all of us.  She reiterated that his win is extremely special for the country.”You made us proud,” she said.

Federal minister is visiting Kathmandu to attend the opening ceremony 13th South Asian Games being held there. Mirza is on a 3-day visit to Nepal.

The performance of Pakistan’s contingent is consistently outstanding. Pakkistan have 27 medals including 4 gold, 11 silver, and 12 bronze medals.

Nepal are sitting comfortably on the top of the table with 44 medals which include 23 gold, nine silver and bronze bronze medals. India are second with 40 medals, including 15 gold, 16 silver and nine bronze medals. 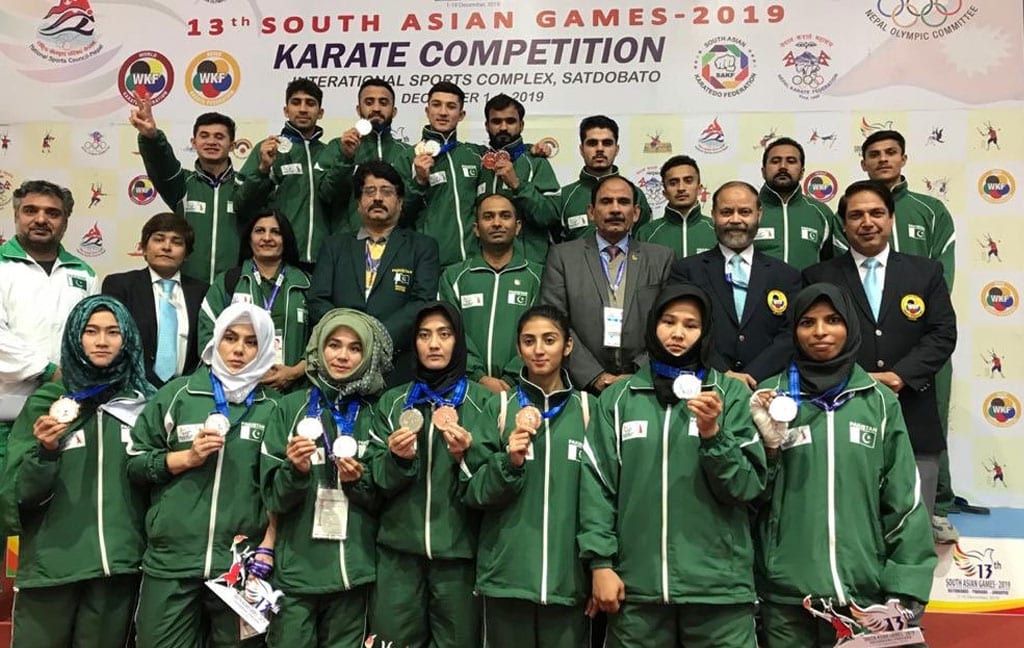 Sri Lanka are third having more total medals than Nepal and India, but lag behind due to the number of gold medals. The Islanders have five gold, 14 silver and 27 bronze medals to their name at the moment.

Pakistan is followed by Bangladesh, Maldives and Bhutan on the fifth, sixth and seventh spots. The Games conclude on December 10 where Pakistan have fielded 305 athletes in different sports. 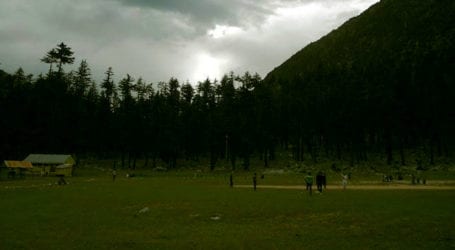 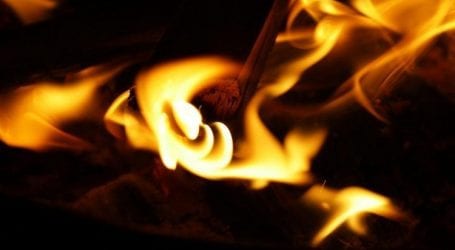 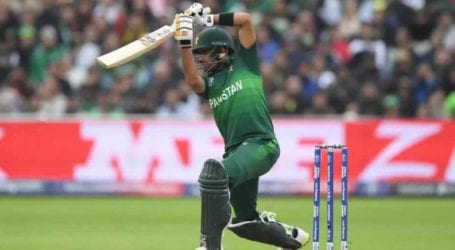