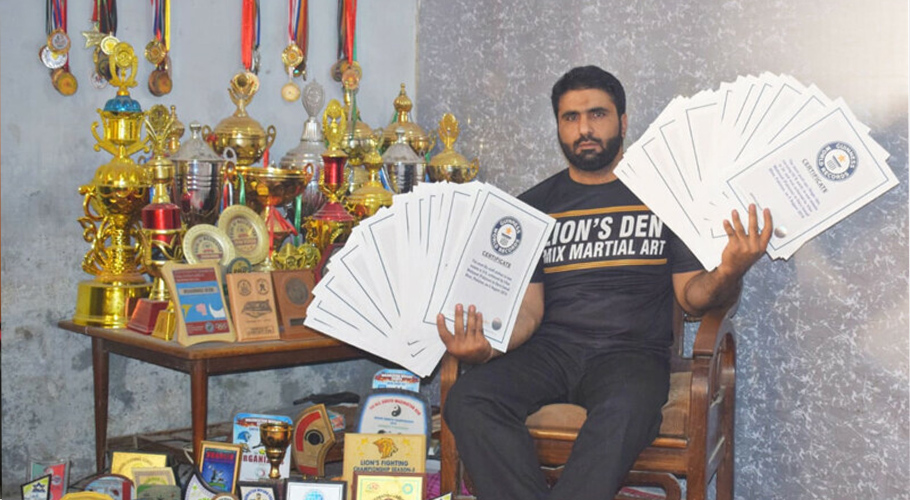 If you are able to register your name in the Guinness Book of World Record once, that’s a remarkable achievement but if you do it 53 times, that’s something out of this world. And Pakistan’s athlete Irfan Mehsood has just done that when he broke the record for most jump squats carrying a 60lb pack in one minute.

Mehsood, who hails from South Waziristan, is the first person to break this record. This was his 53rd Guinness World Record, which is a remarkable achievement.

The Guinness World Records has accepted that the most jump squats, carrying a 60 lb pack in one minute, is 54 and was achieved by Pakistan’s Irfan Mehsood in Dera Ismail Khan on March 25, 2022.

“My aim through breaking records is to promote my country while also advocating a healthy lifestyle and staying active,” Mehsood was quoted as saying in a report of Associated Press of Pakistan. 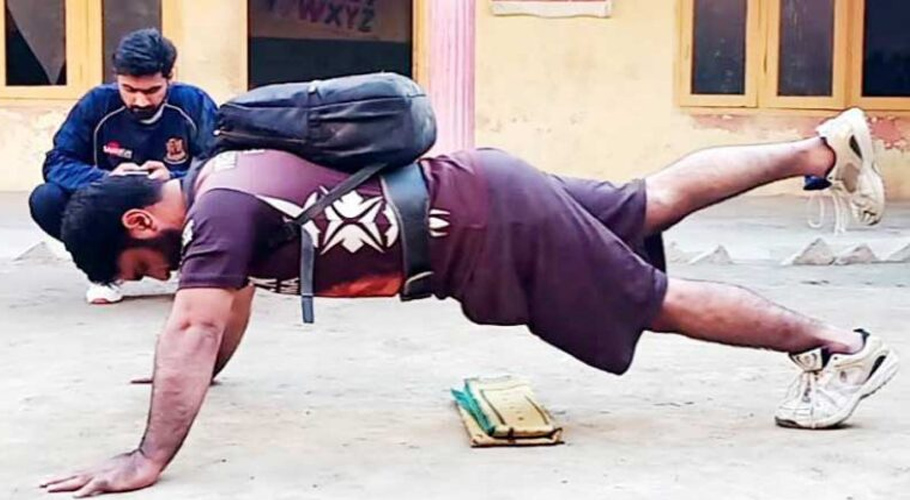 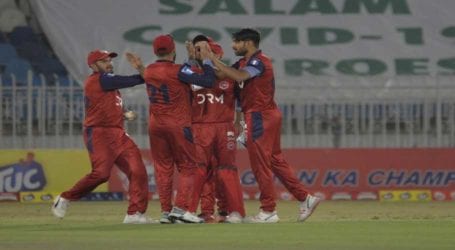 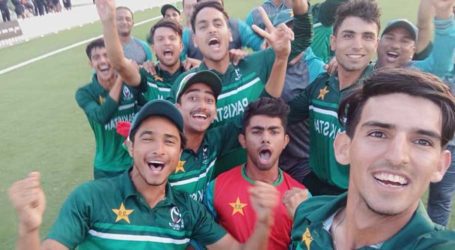 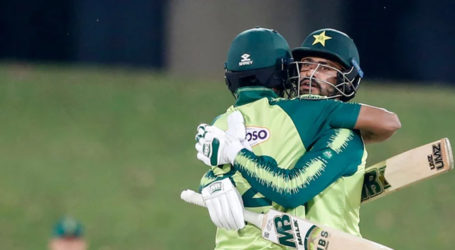