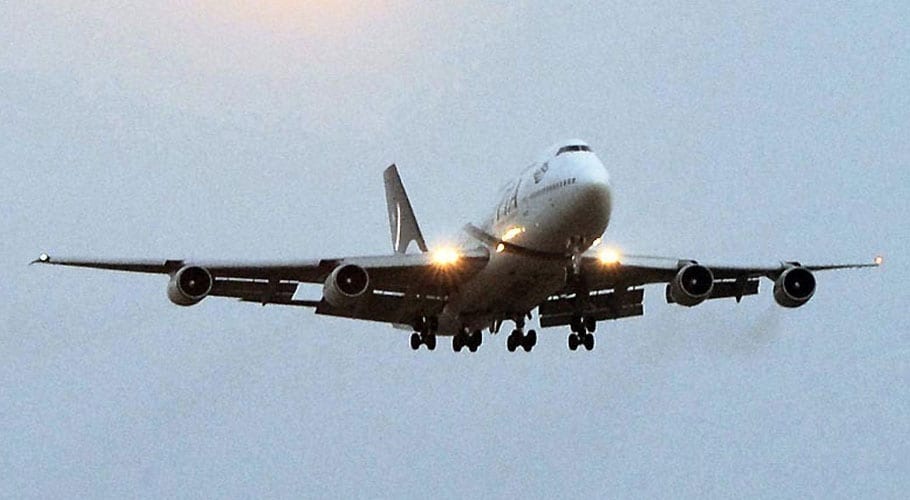 Islamabad: Airlines operating in Pakistan may face a ban from flying to 188 countries over their pilot licensing issue and failure to meet international standards as required by the International Civil Aviation Organisation (ICAO).

As per details, the ICAO in the 12th meeting of its 179th session approved a mechanism for addressing Significant Safety Concerns (SSCs) to its member states. The ICAO issued a serious warning to the Pakistan Civil Aviation Authority (PCAA) over the safety concerns.

In a letter dated November 3, the ICAO stated that PCAA had failed to meet the international standards regarding the personnel licensing and training in relation to the licensing process for the pilots.

Therefore, the country’s aircraft and pilots are likely to be barred from flying to 188 countries in the world. Regarding the warning, a Pakistan Airlines Pilots Association spokesperson said: “This will have serious consequences and could be a total disaster for Pakistan’s aviation industry.

“Pakistan Airlines Pilots Association had been raising this issue since June 2020 but unfortunately it was neglected by the authorities concerned.

“Pakistan Airlines Pilots Association had forwarded several options to revamp the system in accordance with the international practices and also given a presentation.”

The association has requested Prime Minister Imran Khan to intervene and set up a special task force to address the matter on an urgent basis.

According to sources, due to the license scam, flag carrier Pakistan International Airlines (PIA) has already been barred from flying to the UK and the European Union.

The scam came to light after Ghulam Sarwar Khan, the Federal Minister for Aviation, had revealed in August that 262 pilots including 141 of the PIA held fake credentials.

Tags: may be banned over licensing issue Pakistani Airlines flying to 188 countries