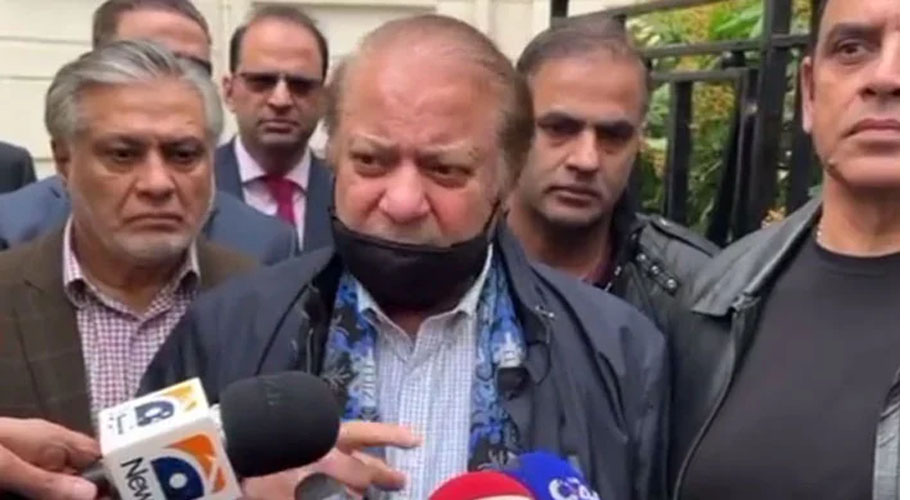 LONDON: Former prime minister and PML-N supremo Nawaz Sharif on Tuesday said that PTI Chairperson Imran Khan wanted to remove Chief Election Commissioner Sikandar Sultan Raja from his post because he was “aware of the money laundering case against him”.

The commission found that donations were sent to the PTI from America, Australia, Canada, and the UAE. PTI received funds from 34 individuals and 351 businesses including companies, the ECP verdict states.

Read more: Imran should be banned for lifetime: Federal ministers

Talking to media persons outside his residence in London today, the PML-N supremo called the development the “biggest theft in history.”

“Today, the biggest theft in history and biggest money laundering case has been proven. Imran Khan knew that this verdict would prove his foreign funding,” he added. 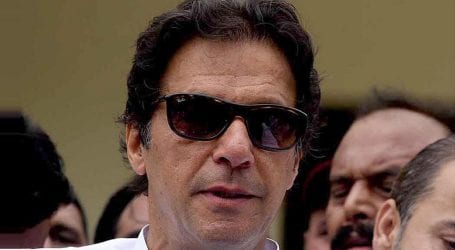 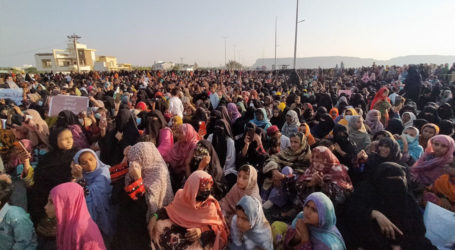 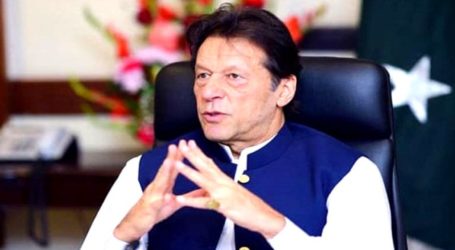