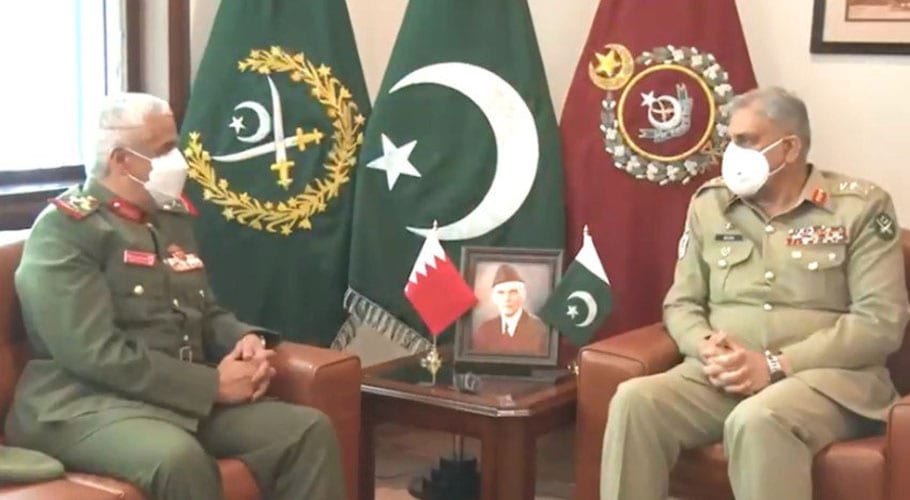 According to a statement issued by Inter-Services Public Relations (ISPR) on Friday, Commander of the National Guard of the Kingdom of Bahrain General Sheikh Mohamed Bin Isa Al-Khalifa called on General Qamar Javed Bajwa at General Headquarters in Rawalpindi.

Speaking on the occasion, the COAS said that Pakistan values its strong diplomatic, economic, and defense relations with the Kingdom of Bahrain. Both reiterated the desire to further enhance bilateral cooperation including efforts for peace and security in the region.

They discussed the regional security situation and matters of mutual interest. The COAS offered Pakistan’s complete support in achieving shared interests in bilateral security cooperation including training and capacity building. 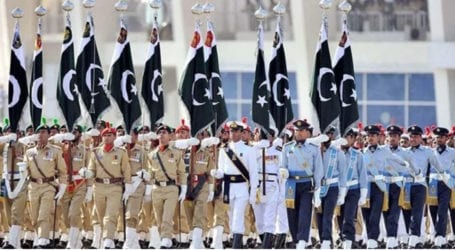 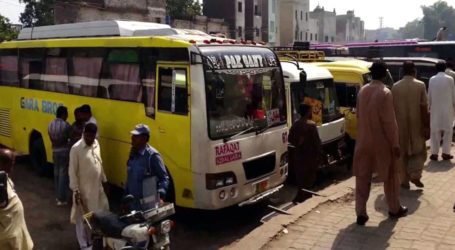 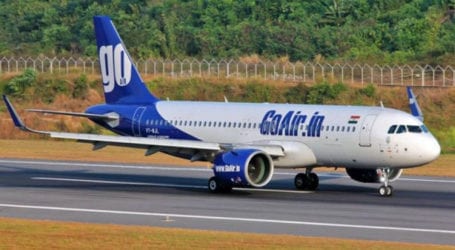