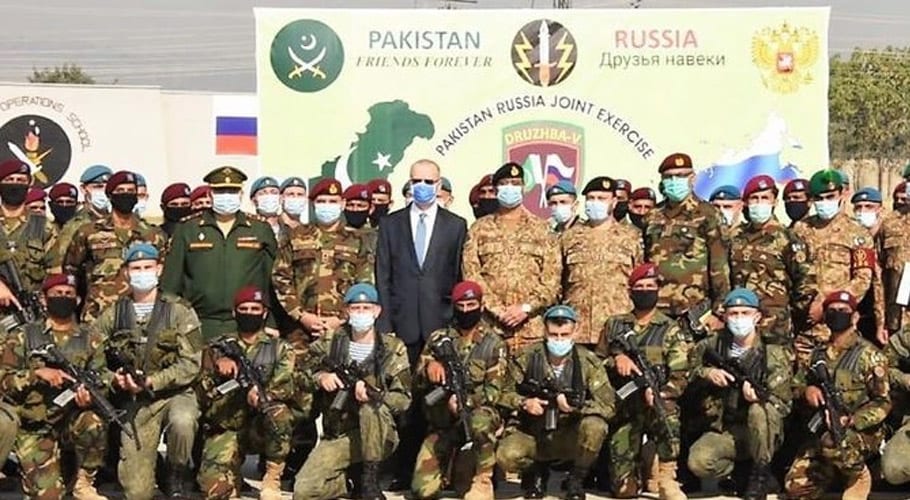 RAWALPINDI: Pakistani and Russian troops, around 70 from each country, were engaged in a joint military exercise codenamed Dhruzba (friendship) 5 in Tarbela, the Inter-Services Public Relations (ISPR) said today.

The Russian defense ministry had earlier said the exercise was aimed at strengthening military cooperation between the two countries.

“The ceremony was attended by the Russian ambassador to Pakistan, Mr. Danila Ganich. Senior officials from both the armies were present on the occasion,” it had said.

Pakistan and Russia, in an effort to improve bilateral military cooperation, inked an agreement in 2018 that allows for the training of Pakistan troops at Russian military institutes. 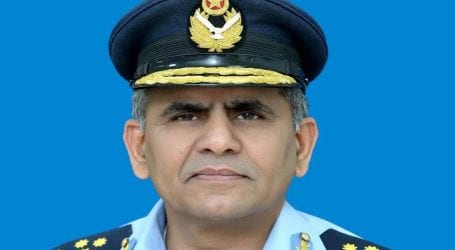 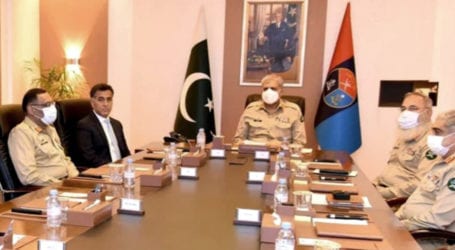 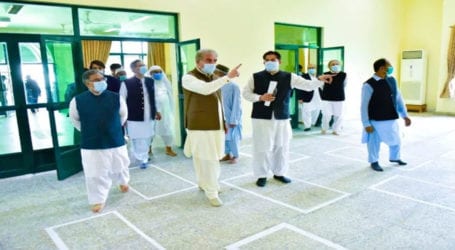