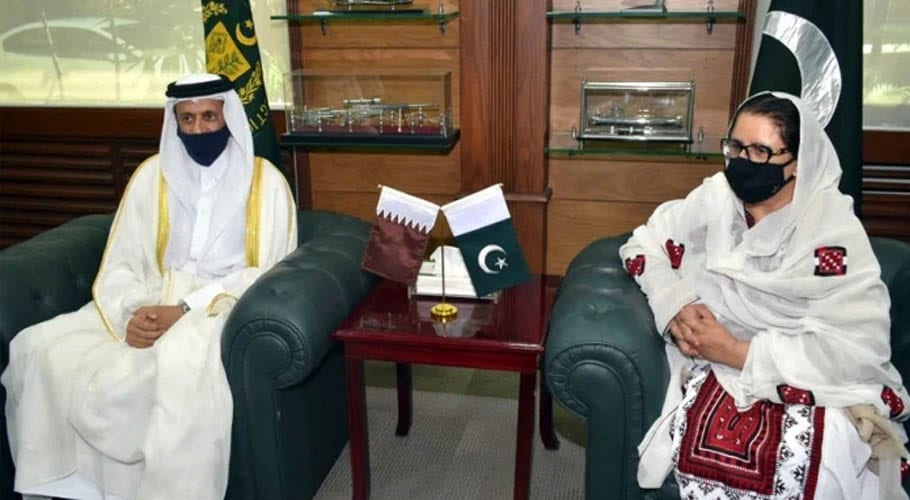 ISLAMABAD: Minister for Defence Production, Zubaida Jalal has said that Pakistan and Qatar need to work closely to further extend bilateral cooperation beyond the economic domain to defence, military exercises, training of personnel and joint ventures.

During a meeting with the Ambassador of Qatar to Pakistan Sheikh Saoud bin Abdulrahman Al Thani, the minister said that Pakistan’s military institutions are open for the Qatari Armed Forces to avail maximum training facilities.

On the other hand, the Qatari ambassador also reassured his government’s commitment to fully cooperate with Pakistan and its people to further expand bilateral ties between the two countries.

Both officials discussed matters of mutual interest, defence and security cooperation on this occasion. On February 26, Pakistan had inked a new agreement with Qatar for the import of Liquefied Natural Gas (LNG).

According to the agreement, Qatar will provide three million tones of LNG to Pakistan in the next ten years. The new agreement for Liquefied Natural Gas (LNG) with Qatar will save $300 million annually of Pakistan’s exchequer.

On the occasion, Qatar’s Minister al-Kaabi termed the agreement ‘historic’, expressing confidence that it would open up new vistas of development. 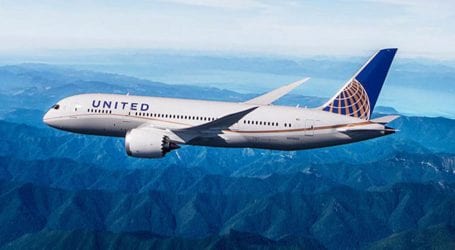 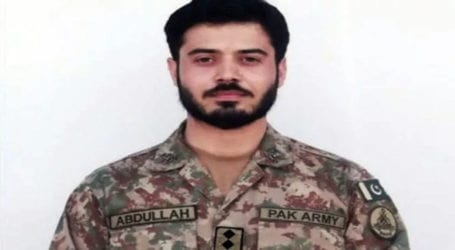