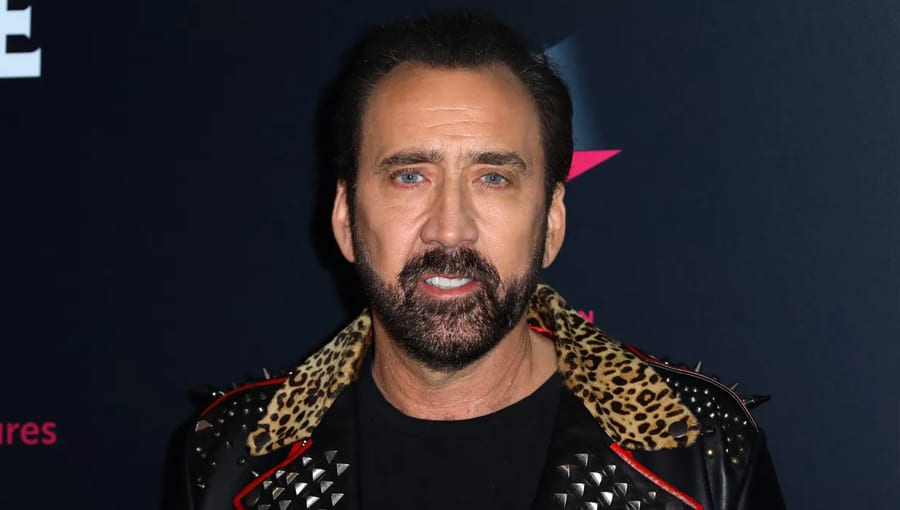 LOS ANGELES: Nicolas Cage will be playing the role of Joe Exotic in an upcoming scripted series based on the imprisoned zoo-owner known as Tiger King.

The Oscar winner will take the led role in a project from American Vandal showrunner Dan Lagana along with Paul Young. The eight-episode series will be taken to market in the coming days.

It is based on the Texas Monthly magazine article “Joe Exotic: A Dark Journey Into the World of a Man Gone Wild” by Leif Reigstad. The drama would be based on Exotic following on from an announcement last year .

The Netflix docuseries ‘Tiger King: Murder, Mayhem and Madness’ has found phenomenal success since its release in March, attracting more than 64 million viewers.

According to reports, the story centers around Joe Shreibvogel, an eccentric, exotic zookeeper in Oklahoma who fights to keep his park even at the risk of losing his sanity.

The series will explore how Joe Shreibvogel became Joe Exotic and detail his effort to keep his Oklahoma zoo open “even at the risk of losing his sanity,” the producers said in a statement.

Netflix’s ‘Tiger King’ has made Joe Exotic an object of fascination and controversy. He is now known as Joseph Maldonado-Passage and is serving a federal prison sentence for his conviction in a murder-for-hire plot and for animal abuse.

The role marks the first regular television role of Cage’s career.The actor has long been lauded for his film work, having won the Academy Award for best actor for ‘Leaving Las Vegas’ and getting a nomination in the same category for ‘Adaptation.’

Cage is known for his starring roles in films like ‘Moonstruck’, ‘Raising Arizona’, ‘Face/Off’, and the ‘National Treasure’ and ‘Ghost Rider’ movies. 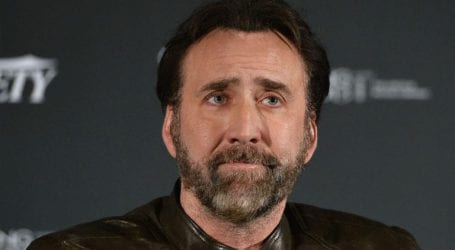 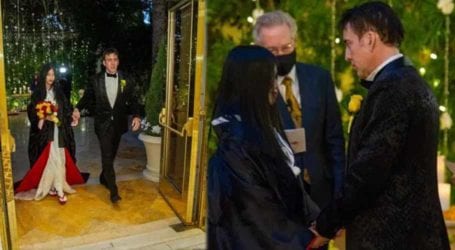