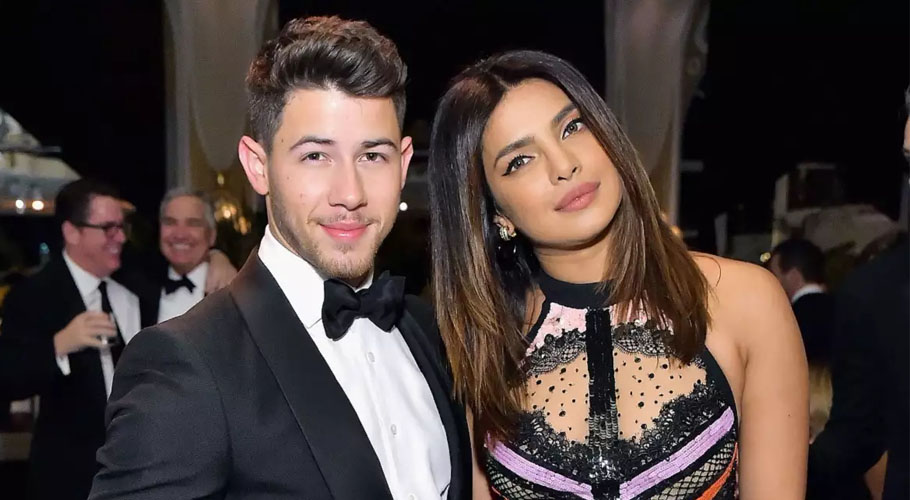 The This Is Heaven singer took to Instagram and shared a sweet photo with his wife Priyanka, who is currently in London for the shooting of the ‘Citadel’ series.

Nick dedicated the post to Priyanka as he is missing his ladylove desperately. He wrote in the caption “Her. That’s it. That’s the post. Missing my (Love)” followed by a heart emoji.

The Sky Is Pink actress is currently in London while her husband is in Los Angeles. Last January, Amazon had announced “Citadel”, a multi-series franchise with local productions being simultaneously made in Italy, India, and Mexico.

Described as an action-packed spy series with a compelling emotional centre, ‘Citadel’ will be executive produced by Russo Brothers along with former ABC Studios president Patrick Moran and Mike Larocca. Chopra Jonas, 38, has also wrapped shooting of rom-com feature film “Text For You”.

The actor will also be seen in sci-fi film “The Matrix 4” and is co-producing “Sangeet”, an unscripted series, with her husband, singer Nick Jonas. She is also set to produce a film with Amazon on the life of Ma Anand Sheela, the former aide to late godman Osho Rajneesh. 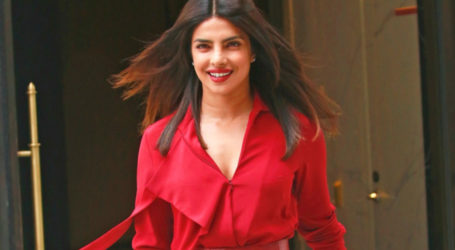 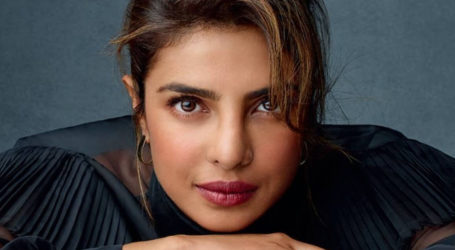 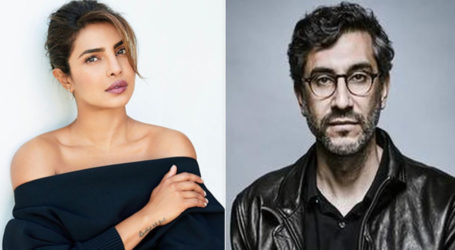