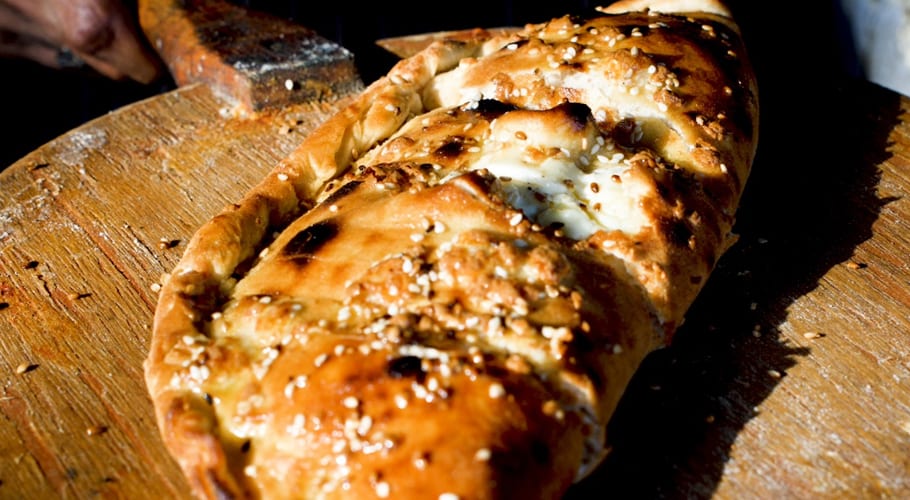 A few years back, Pizza was just an Italian dish in Pakistan that was served in only quite a few places. With the passage of time pizza outlets and franchises become common and pizza became popular in the country.

As of today especially in Karachi, pizza has become a once-in-a-week treat as the Karachites are the true lovers of this classic Italian dish. 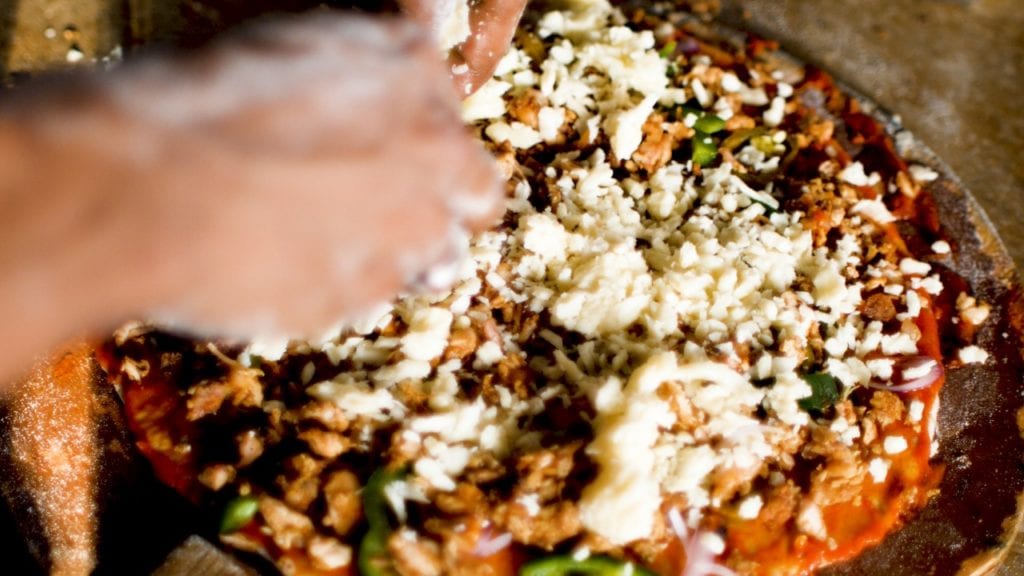 The city now has so many Pizza joints but today, what MM News has listed for you is beyond your expectations! You might have eaten delicious pizzas but have you ever tried pizza ingredients on naan? Everything topped perfectly but it’s not an ordinary pizza but a naan pizza? 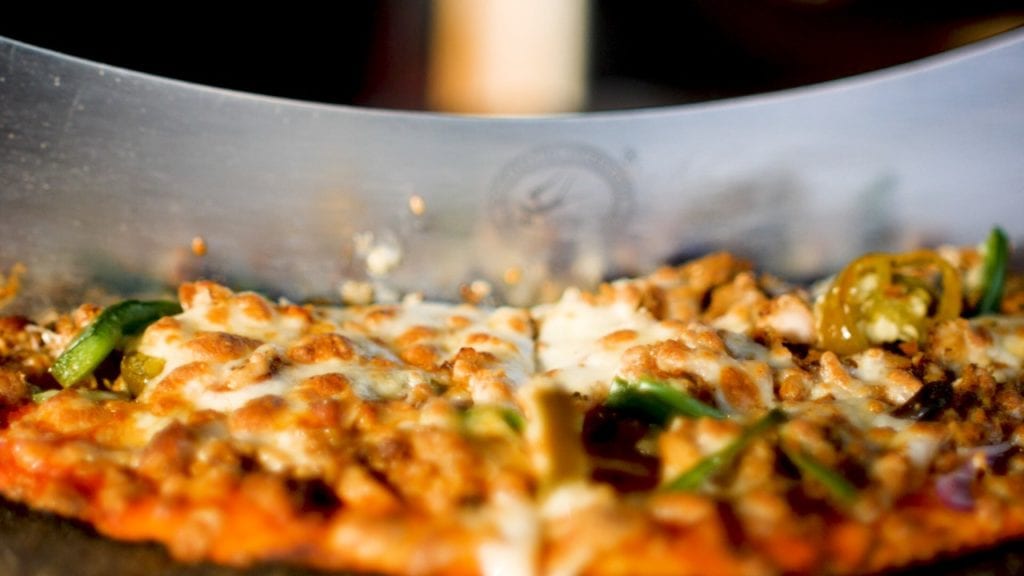 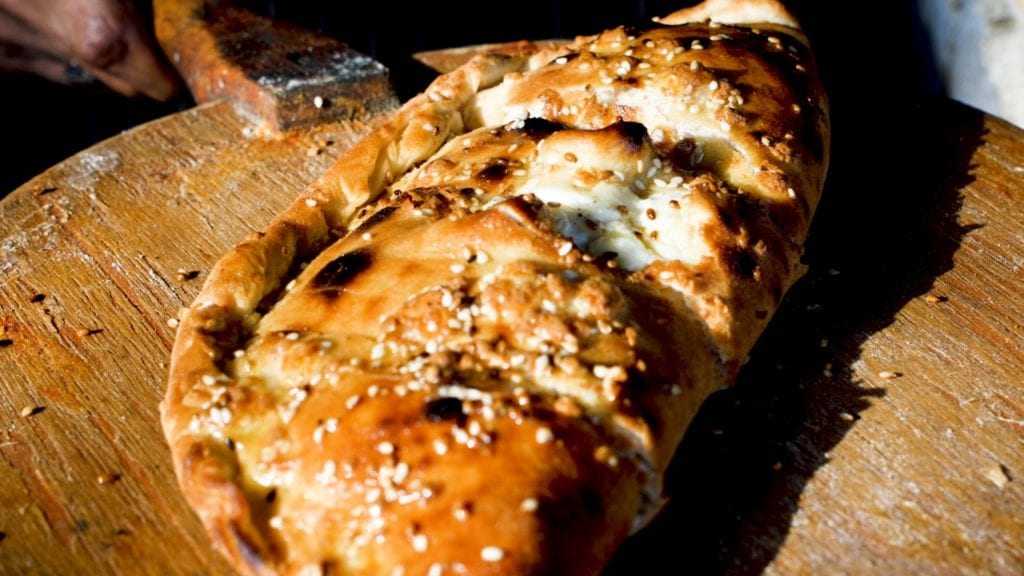 The tikka flavoured ‘Naan Stop’ was soft in texture but flaming spicy in taste. The ingredients were perfectly balanced placed on naan. The specialty is that it kept the distinct taste kept on reminding that its pizza naan. 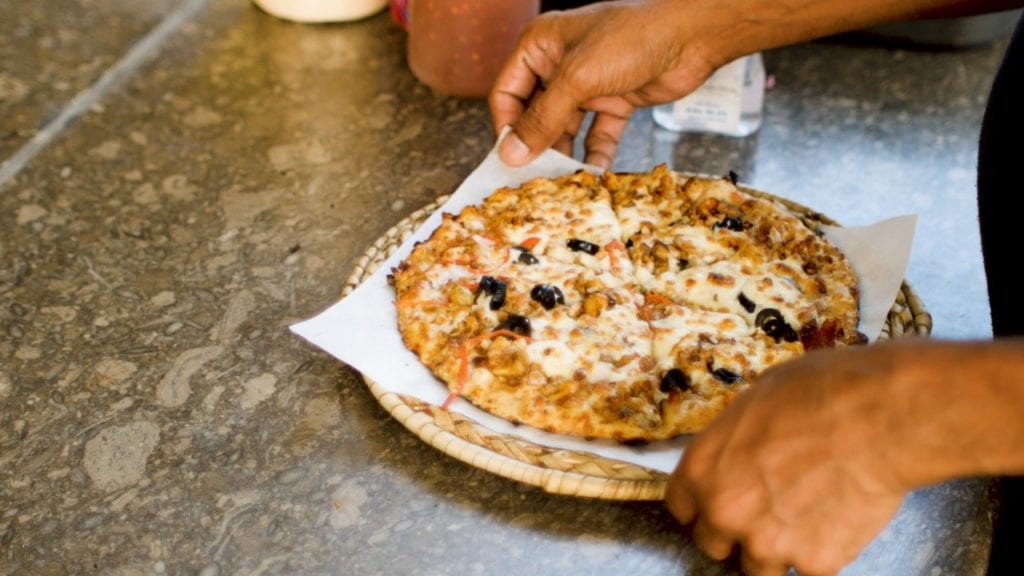 Ranging from Rs.330 to Rs.500, the place also guarantees high-quality and hygienic food to its customers. The environment and sitting are also good for families or groups of friends.

Chicken Tikka, Nutella, BBQ, cheese, molten, garlic, beef, qeema cheesy or anyother naan, name it and you will have that flavoured pizza right at your table. 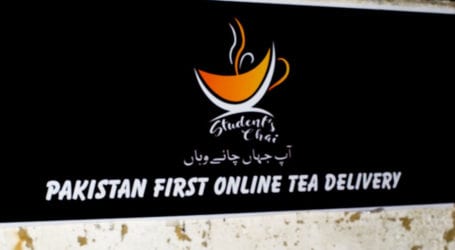 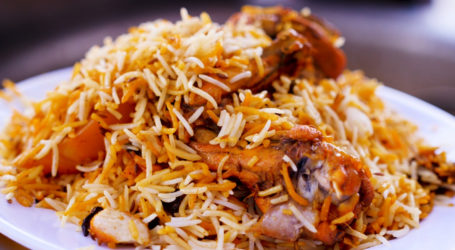 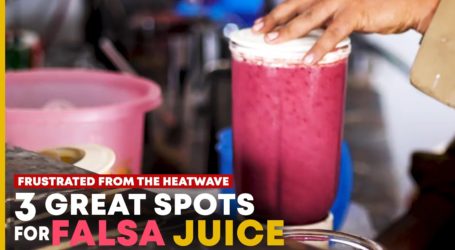