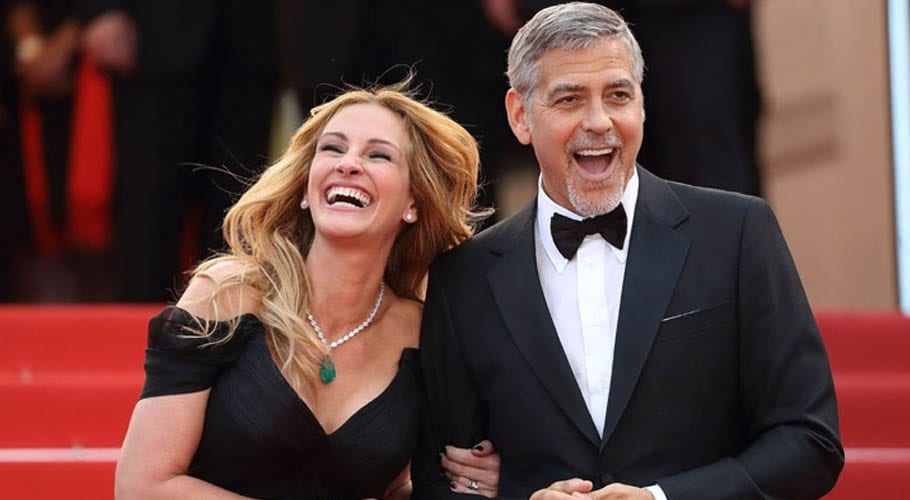 LOS ANGELES: Hollywood stars George Clooney and Julia Roberts are set to reunite for the upcoming movie ‘Ticket to Paradise’.

The film, which hails from Universal Pictures and Working Title, will be directed by ‘The Best Exotic Marigold’ Hotel helmer Ol Parker. The shooting for the film will commence later this year.

Clooney and Roberts will play a divorced couple who teams up and travels to Bali to stop their daughter from making the same mistake they think they made 25 years ago.

Ticket to Paradise has a script from Theodore Melfi based on an idea by Parker and Daniel Pipski. Tim Bevan and Eric Fellner will produce alongside Deborah Balder Stone and Sarah Harvey.

Clooney most recently featured in Netflix’s sci-fi movie The Midnight Sky. Roberts did a season of the Amazon series ‘Homecoming’ and will next star as Martha Mitchell in the TV series ‘Gaslit’ and star in ‘White Bird.’ 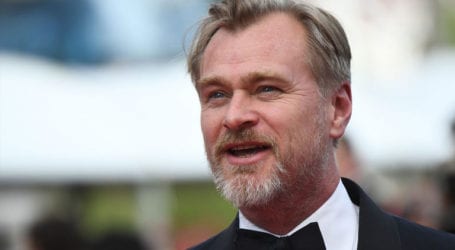 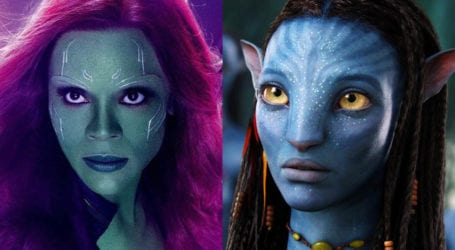 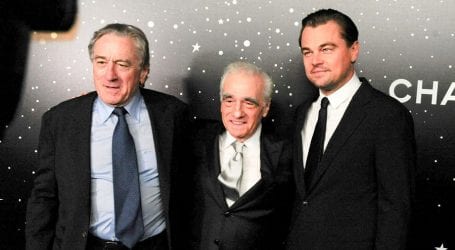