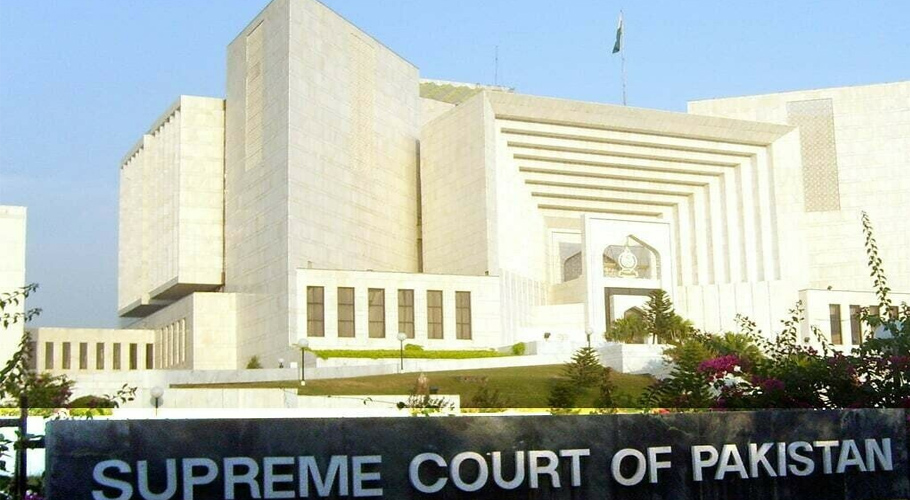 ISLAMABAD: The Muttahida Qaumi Movement-Pakistan (MQM-P) on Monday sought a stay order from the Supreme Court against the second phase of the local government elections in Sindh. MQM-P wants the Court to delay LB elections until proper legislation.

Barrister Farogh Naseem requested the apex court again for urgent hearing of the petition filed by the MQM-P.

It is worth noting that the Sindh High Court (SHC) had rejected a plea in June from major political parties including the MQM-P to delay the local government elections.

The MQM had filed a petition in the Supreme Court after its plea in the Sindh High Court was rejected.

The party has sought the top court to issue a restraining order against local government elections in Sindh prior to proper legislation over the matter.

The court has also been requested to fix hearing of the case on July 20 in Islamabad.

The SHC while rejecting the plea to halt elections had directed the ECP to hold the polls in the province as per the schedule. The first phase of the election was held in June, while the second phase is scheduled on July 24.

It is pertinent to mention here that the top political parties had agreed to ask the Election Commission of Pakistan (ECP) to delay local government elections in Sindh. 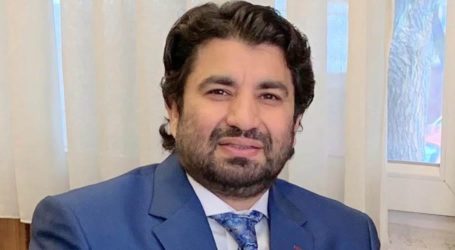 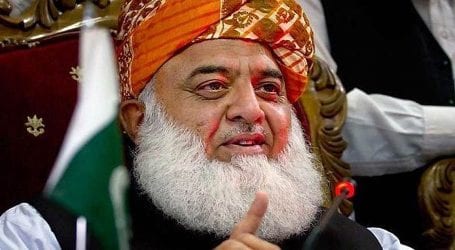 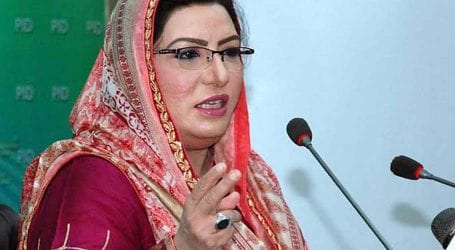