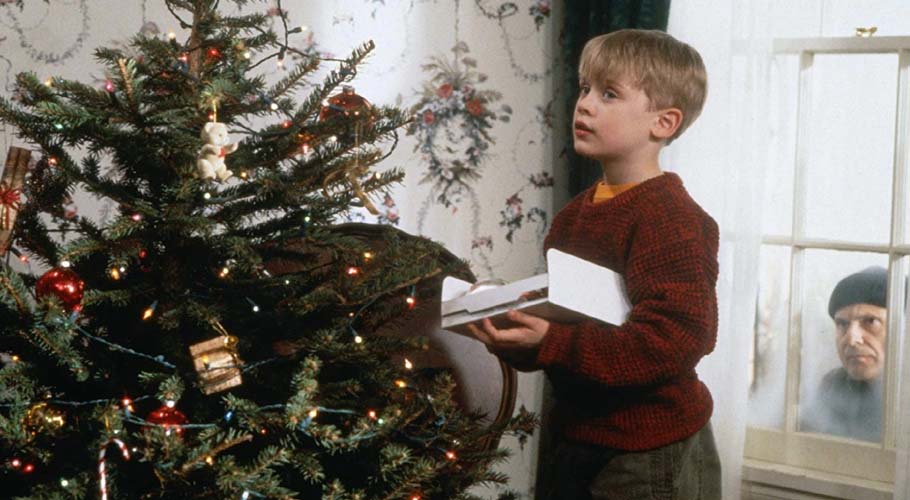 CALIFORNIA: Disney to reboot the movie ‘Home Alone’ for its new TV streaming service, which will launch on 12th November 2019.

Chief executive Bob Iger said that Disney was “focused on leveraging Fox’s vast library of great titles, for example, reimagining Home Alone, Night at the Museum, Cheaper by the Dozen, and Diary of a Wimpy Kid for a new generation on Disney+.”

He added, “Nothing is more important to us than getting this right.”

The installations of Home Alone films have previously grossed $914.8 million at the box office globally. 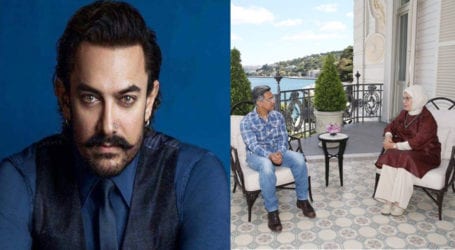 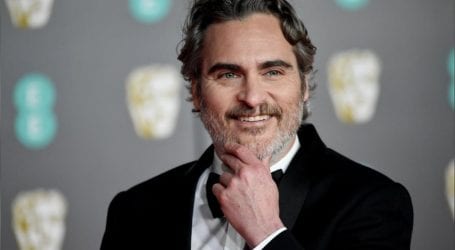 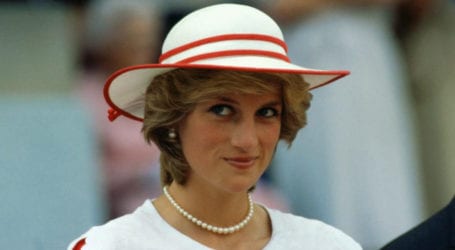