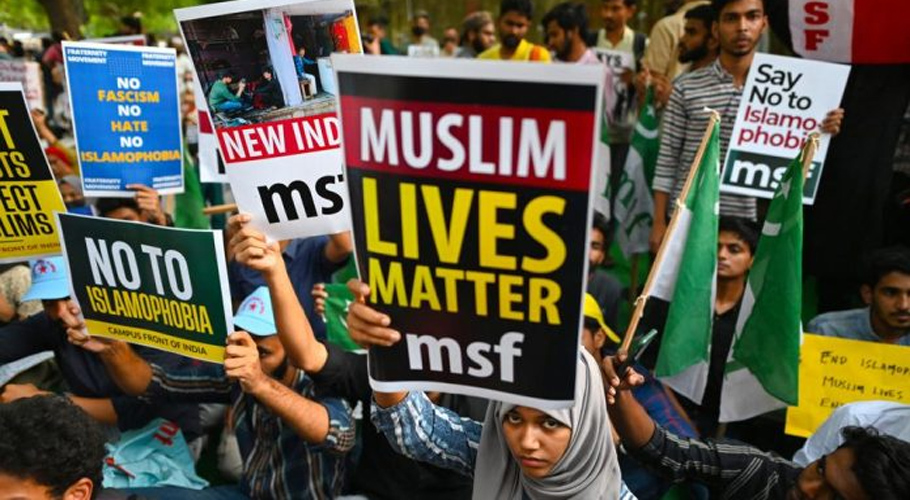 ISLAMABAD: Modi’s BJP has been accused of encouraging the persecution of Muslims and other minorities by hardline Hindu nationalists since coming to power in 2014. Muslims comprise nearly 15 percent of India’s 1.4 billion people, while Hindus still form nearly 80 percent of the population.

Modi’s BJP and its ideological parent, the far-right Rashtriya Swayamsevak Sangh (RSS), have warned Hindus about religious conversions to Islam and Christianity, and called for action to prevent a “demographic imbalance” in the world’s second most populous nation, analysts and observers said on Saturday.

They said since India’s independence, Muslims have faced systematic discrimination, prejudice, and violence, despite constitutional protections. Human rights violations of religious minorities underway in India, cover a broad spectrum, from illegal detention, torture, and fake encounter killings of detainees to open assault against individuals, their sources of livelihood and in many cases their places of worship, they added.

All the special laws which have been enacted over the years, have become instruments in the hands of police to falsely implicate Muslim youth and keep them behind bars for years without any hearing.

Authorities in India have adopted laws and policies that systematically discriminate against Muslims and stigmatize critics of the government, a report of Human Rights Watch said. Prejudices embedded in the government of the ruling Hindu nationalist Bharatiya Janata Party (BJP) have infiltrated independent institutions, such as the police and the courts, empowering nationalist groups to threaten, harass, and attack religious minorities with impunity.

“The BJP’s embrace of the Hindu majority at the expense of minorities has seeped into government institutions, undermining equal protection of the law without discrimination,” said Meenakshi Ganguly, South Asia director at Human Rights Watch. “The government has not only failed to protect Muslims and other minorities from attacks but is providing political patronage and cover for bigotry.”

Although the Indian constitution talked about the country’s secular nature, but for all practical purposes it was a Hindu state, said former ambassador Asif Durrani.

Indian judiciary, with its anti-Muslims verdicts, has become an instrument in the hands of the Narendra Modi government that continues to oppress minorities and deny them justice, the ambassador said.

Experts further observed that Muslims in India were not facing such a situation for the first time as the history was replete with incidents of state-sponsored persecution, particularly in Madhya Pradesh, Assam, Delhi and Gujarat.

The Narendra Modi regime was promoting the Hindutva ideology to further suppress the Muslims and other minorities, said a retired General Tallat Masood.

He said Modi’s suppressive policy vis-a-vis Kashmir had further damaged the interests and future of the Kashmiri people, adding in fact his policies were extremely detrimental for the people of Kashmir and also for Pakistan. 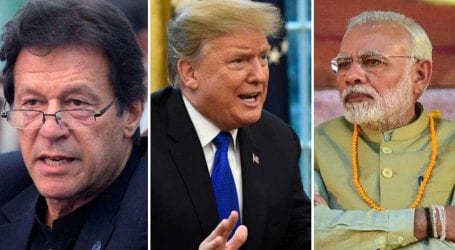 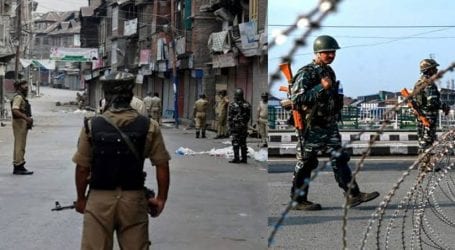 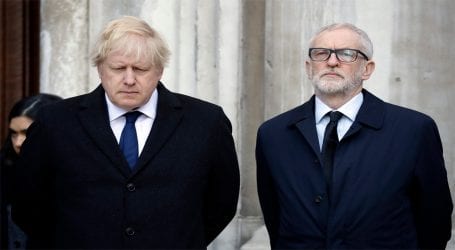