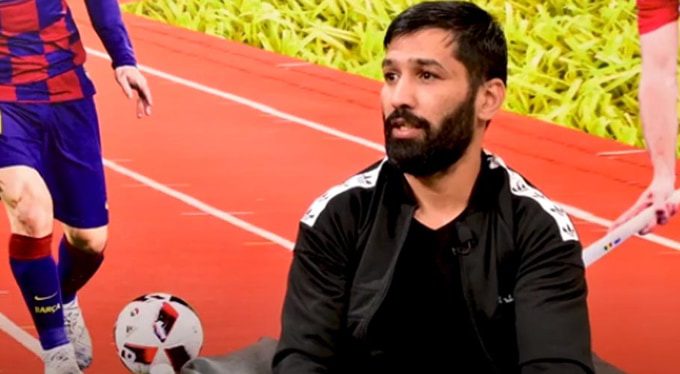 Boxer Muhammad Waseem, also called ‘Falcon’ for his swift boxing style, has made Pakistan proud in international arena. Call it a wonder as he stands tall with the record of being the only Pakistani holding the World Boxing Council’s silver champion flyweight title twice.

Muhammad Waseem has won many National Competitions and remained undefeated for more than 7 consecutive years. The Falcon represented Pakistan at the 2010 Commonwealth Games in New Delhi, India winning a bronze medal. He was also the winner of the gold medal in 2010 World Combat Games held in Beijing.

Waseem’s achievements are countless. M.M. News has arranged an exclusive interview with the Pakistan’s star to know his journey and what he wants to accomplish now.

MM News: How do you feel representing Pakistan in int’l arena?

Muhammad Waseem: It feels amazing to win, but at the same time I feel sad that nobody is ready to support us in Pakistan. No other Pakistani has ever achieved this before. We have to give our blood and sweat to make Pakistan proud. Our training before the fight is arduous.

MM News: Your journey in the world of boxing?

Muhammad Waseem: If you take the history of boxing in Pakistan, there were only two places in Pakistan where the boxing was held. One was Karachi’s Lyari and the other was in Quetta. I started boxing at the age of 8. I later joined the national camp at the age of 14, then went on to become the top boxer of the country.

MM News: Your opinion on your last fight against Colombian boxer?

Muhammad Waseem: South American boxers are sturdy. If you look at the history of boxing, the top class boxers in the world belongs to Mexico, USA, Panama and Colombia. Barrera had been a formidable opponent. In the second round, I got punched near my eye, which resulted in 21 stitches.

In the 10th round, I was almost on the verge of giving up. I was just trying to stay on my feet and he was firing everything he got. But then at the end of the round, my cutman just motivated me to a point that I had to come back into the fight as a greater boxer. And with the help of Allah Almighty I was the winner.

MM News: How did you manage to stay on your feet despite a big cut?

Muhammad Waseem: That wasn’t the first time, I received such a blow. In every big competition, we get such deep cuts. We have skilled cutman, who knows how to stop the bleeding at the moment. They help us a lot.

MM News: You have only lost one fight in your career. Your view in this regard?

Muhammad Waseem: Winning and losing is a part of the game. The match was for the International Boxing Federation (IBF) World title. In the 11th round, I even knocked down my opponent. But again it’s a game. If you review my records, I have defeated the best fighters of the world and my name is in the history of boxing.

Muhammad Waseem: My favorite boxer is the world-famous Muhammad Ali, while my favorite boxing match was the World Championship, which I won by the help of Allah Almighty.

MM News: How boxing is treated in Pakistan?

Muhammad Waseem: Boxers are not treated as humans in this country, and boxing in Pakistan is so neglected. I don’t understand what would it take for Pakistanis to take the sport seriously?

Our boxers are humble, hardworking people, but mostly the deserving athletes are left behind because the fake ones, who are more on social media snatch the limelight. Cricket is hardly played in 10 to 12 countries and yet when a cricketer is ranked at the top, everyone goes crazy. On the other hand, boxing is a sport played in more than 200 countries.

MM News: Your message for Pakistani boxers and the government?

Muhammad Waseem: My message for Pakistani boxers is: work hard. Give your blood and sweat. Without this nothing can be achieved. This is boxing.

The conditions have only gotten worse, and we need the government to at least understand the potential that our boxers have. 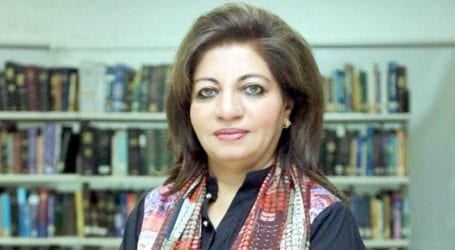 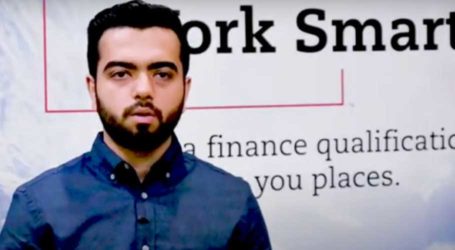 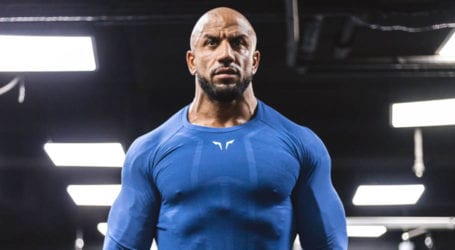