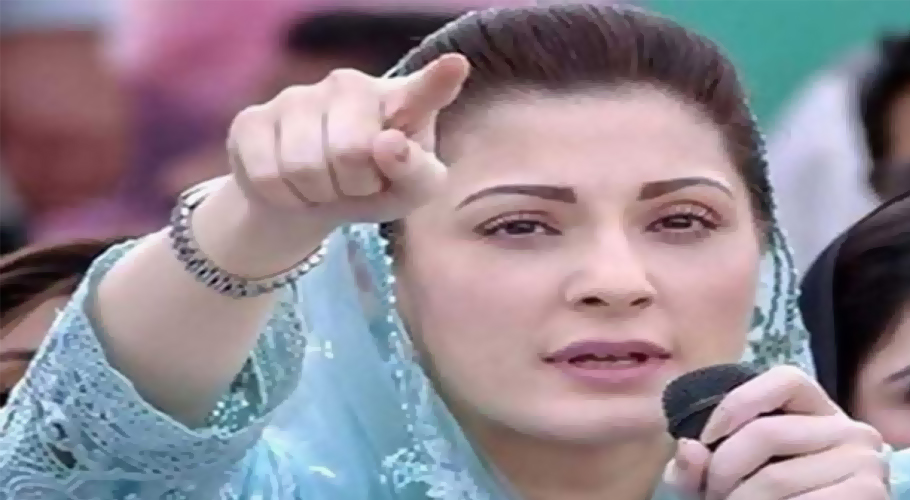 Maryam Nawaz along with the coalition government was addressing a press conference in federal capital ahead of hearing by the apex court on Chaudhry Parvez Elahi’s petition challenging the Punjab Assembly deputy speaker’s ruling.

“One or two judges, who have always been anti-PML-N and anti-government, they are repeatedly included in the bench,” she said.

The PML-N said that when Hamza Shahbaz Sharif won the election, PTI took the petitions to the Supreme Court registry. On this, the registrar said, sit here and prepare the petition now.

Recalling the Senate chairman election, the PML-N stalwart said that six votes were rejected in the election of Sadiq Sanjrani and when they approached the court, it said that the speaker’s ruling cannot be challenged.

She questioned why SC had summoned the Deputy Speaker when he ruled that the votes could not be counted against Chaudhry Shujaat’s will. 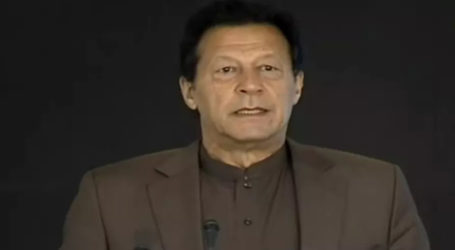 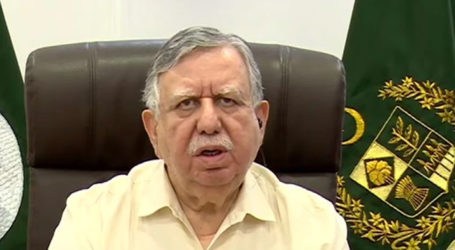 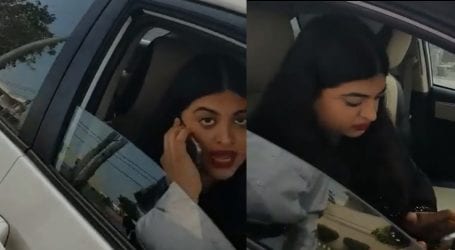