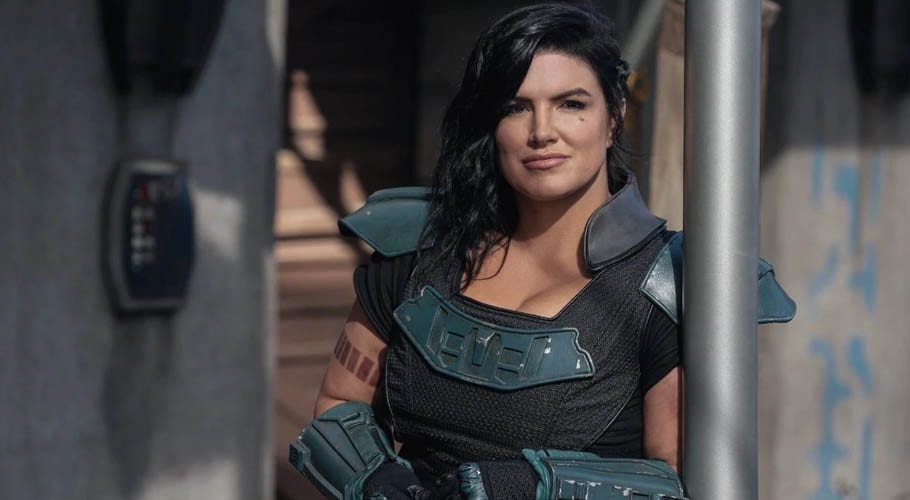 LOS ANGELES: Actress Gina Carano, best known for playing the role of rebel fighter turned mercenary Cara Dune in the Star Wars TV series ‘The Mandalorian’, is no longer a part of the show.

Carano’s sacking comes after her social media posts in which she implied that the persecution one faces as a Republican in today’s United States was equivalent to what a Jew faced in Nazi Germany.

A statement from Lucasfilm’s spokesperson read, “Gina Carano is not currently employed by Lucasfilm and there are no plans for her to be in the future. Nevertheless, her social media posts denigrating people based on their cultural and religious identities are abhorrent and unacceptable.”

Cara Dune was a recurring character in The Mandalorian, which streams on Disney Plus. The show is primarily about the titular Din Djarin and Grogu, a force-sensitive youngling from Yoda’s elusive alien species.

Carano had shared the comments via her Instagram profile. The post is now deleted, but its screenshots are available on social media.

“Jews were beaten in the streets, not by Nazi soldiers but by their neighbors…even by children. Because history is edited, most people today don’t realize that to get to the point where Nazi soldiers could easily round up thousands of Jews, the government first made their own neighbors hate them simply for being Jews. How is that any different from hating someone for their political views,” she wrote.

Another photo on Carano’s Instagram story featured a person with several masks covering their face and head with the caption: “Meanwhile in California.”

Carano and her supporters attempted to get the hashtag #weloveginacarano to trend. Carano retweeted the post below on her account.

Carano rose to fame as an MMA fighter competing in Strikeforce and EliteXC. She retired from MMA competition and segued to acting, one of her early launches being the 2011 Steven Soderbergh movie Haywire. She went on to star in Fast & Furious 6 and Deadpool, playing Angel Dust in the latter hit. 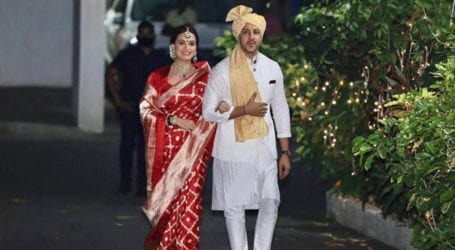 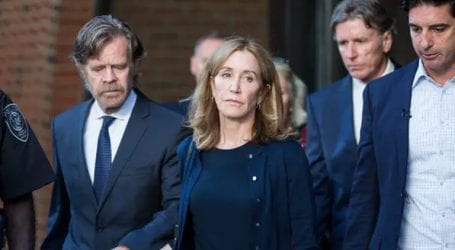 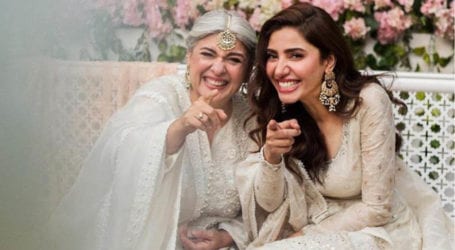