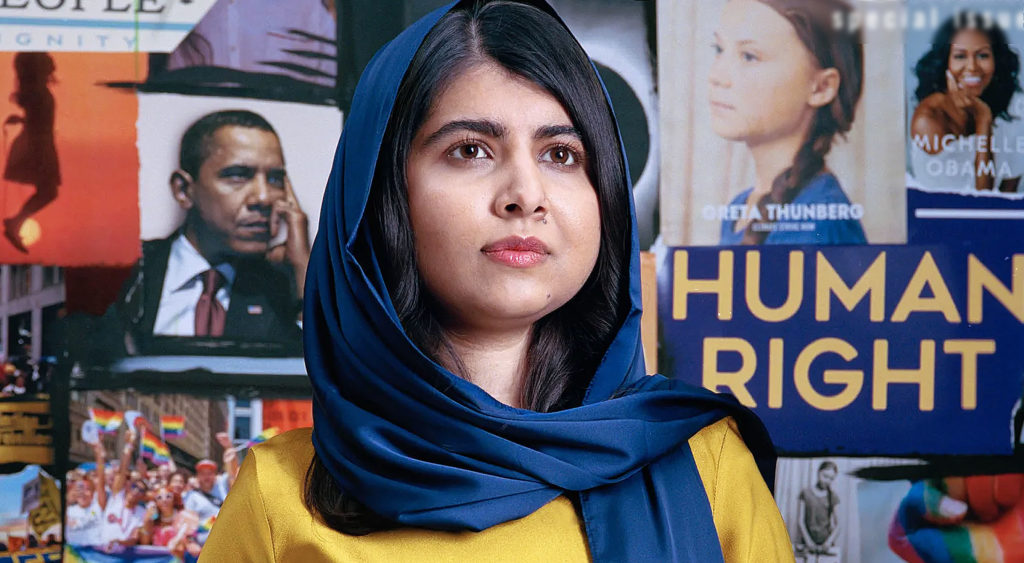 Pakistani activist for female education Malala Yousafzai has pledged to create a world where every girl has an access to safe, free, and quality education.
July 8, 2021

Pakistani activist for female education Malala Yousafzai has pledged to create a world where every girl has an access to safe, free, and quality education.

The Nobel Peace Prize winner in an interview with CNN talked about her new venture ‘Assembly’, a platform for girls around the world to share their thoughts, challenges, and accomplishments. “There are 130 million girls who are out of school right now. And I believe we should create a world where every girl has an access to safe, free, and quality education,” Yousufzai shared.

Assembly is an online digital publication by the Pakistani education advocate and is designed to amplify the stories of women and girls around the world. The digital newsletter gives women and girls a platform and a voice of their own and covers a vast range of topics like recycling, social norms, structural racism, mental health, and climate change.

In an interview, Yousafzai also shared she believes that no compromise can be made on women’s rights in the stalled Afghan peace talks. Malala shared that she wants people to hear the stories of women who are fighting against these problems. “They [women and girls] are not just talking about the problems they face but also how they are fighting against them.”

On the Afghan peace talks, Malala emphasised on the nations involved in the talks to prioritise and advocate for the safety, education rights and political rights of women. She said that the interests of the people of Afghanistan are most important.

The 23-year-old has been a prominent activist against the ban on girl’s education by the Taliban in the Swat district of Pakistan. Before she rose to fame, Malala was a blogger for BBC Urdu which is considered the first platform where she could voice her opinions. 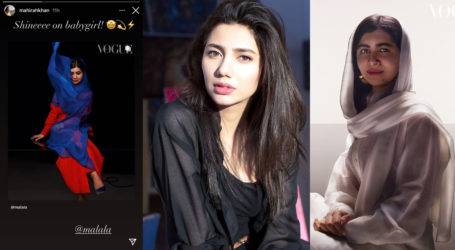