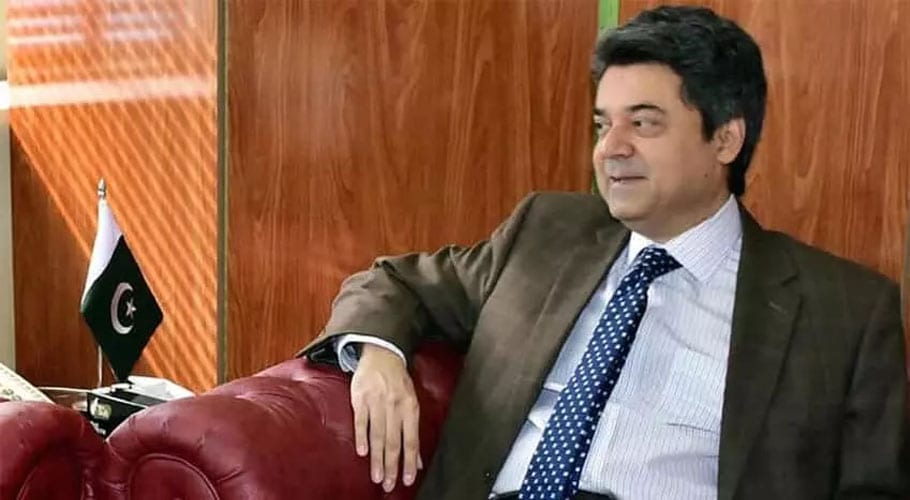 ISLAMABAD: Federal Minister of Law and Justice Farogh Naseem has tested positive for COVID-19 on Wednesday.

The leader of Muttahida Qaumi Movement-Pakistan (MQM-P), who is also a Senate member, said that he has isolated himself after the test results came back positive.

Naseem said that he will continue to work from the home. On Tuesday, Muttahida Qaumi Movement-Pakistan (MQM-P) Senator Mian Muhammad Ateeq Shaikh had tested positive for COVID-19.

A spokesman for the Senator said that Ateeq Shaikh underwent a medical examination at a private hospital, where was tested positive.

The spokesman further said doctors have declared Shaikh’s condition as satisfactory and he has been advised to self-isolate at his home.

Earlier, MQM leader and former provincial minister Sindh Muhammad Adil Siddiqui passed away due to complications caused by the novel COVID-19. Adil Siddiqui who had arrived in Islamabad earlier this month was admitted to hospital after contracting COVID-19.

The politician was on a ventilator at a private hospital in Karachi, where he was pronounced dead today by the medical team. Recently, Sindh Chief Minister Murad Ali Shah had tested positive for coronavirus, his spokesperson had confirmed.

According to a statement issued by the chief minister’s office, CM Murad got tested for COVID-19 after catching a mild fever. “After the test, I went into isolation on doctor’s advice,” said the chief minister.

The second wave of the COVID-19 has claimed several lives of people belonging to various walks of life including, journalists, politicians, and judges, and others. 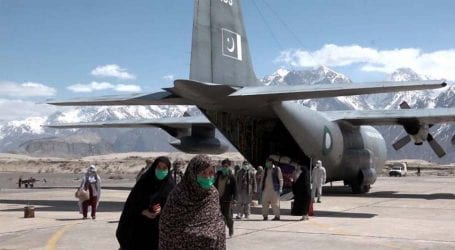 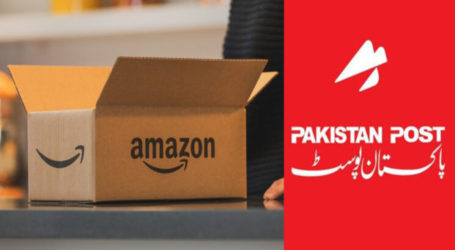 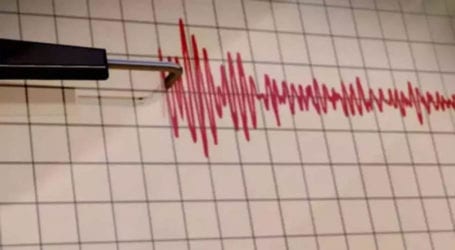