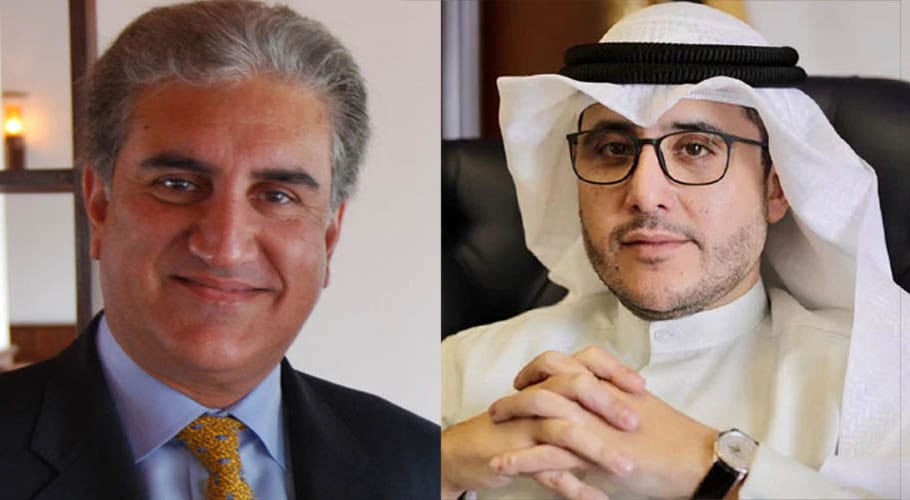 The Kuwaiti minister has reached the Foreign Office in Islamabad where he was received by Foreign Minister Shah Mahmood Qureshi welcomed his counterpart.

A day earlier Interior Minister Sheikh Rashid Ahmed said Kuwait is expected to lift a ban on work visas for Pakistan. He said Kuwait would start issuing work visas to Pakistanis once the Covid-19 restrictions are lifted.

Kuwait had banned work visas for Pakistan in 2011 and despite attempts by previous governments the restrictions could not be lifted.

In March 2017, the then government had also announced the lifting of the ban by Kuwait during the visit of Prime Minister Nawaz Sharif to the oil-rich country. However, the decision was never implemented.

According to Foreign Office, the visit of the Kuwaiti foreign minister comes in the backdrop of bilateral meeting held with Foreign Minister Qureshi on the sidelines of 47th Session of OIC Council of Foreign Ministers in Niamey, Niger, in November 2020.

Kuwait’s Assistant Foreign Minister for Asian Affairs visited Pakistan in January 2021 and held consultations in the ministries of Foreign Affairs, Interior, Overseas Pakistanis and Human Resource Development and Economic Affairs Division, as well as the Board of Investment.

During the visit, besides having wide-ranging talks with Foreign Minister Qureshi, the Kuwaiti foreign minister will call on other dignitaries. 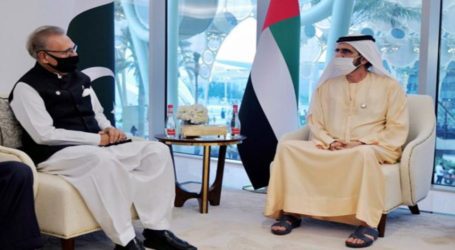 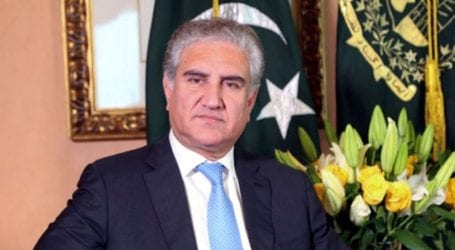 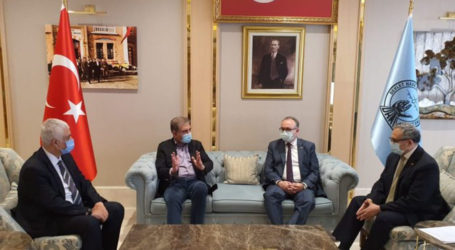