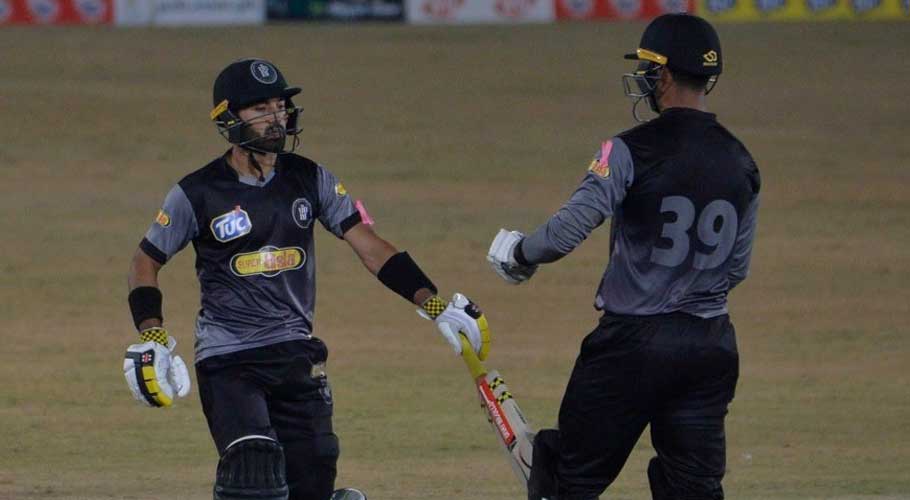 RAWALPINDI: Khyber Pakhtunkhwa has qualified for the final of the ongoing National T20 Cup’s final after defeating Sindh by eight wickets in the second semi-final on Saturday night.

They will face Shan Masood-led Southern Punjab in the final on Sunday. Chasing a modest target of 143 runs, Khyber Pakhtunkhwa went over the finishing line in comprehensive fashion inside 15 overs.

Their opening partnership 113 runs set the tone for the run chase. Veteran all-rounders Mohammad Hafeez and Shoaib Malik remained unbeaten on 12 and 6 runs, respectively, at the end.

Earlier, batting first, Sindh were dismissed for 142 in 19.5 overs after a lackluster batting display.

Opener Khurram Manzoor, 74 of 57, and Danish Aziz, 39 of 27, helped Sindh to reach a modest total on the board. Apart from Manzoor and Aziz, no other Sindh batsman was able to enter double figures.

For Khyber Pakhtunkhwa, pacers Usman Shinwari and Imran Khan were the picks of the bowlers with both registering figures of 2/19. Wahab Riaz, Shaheen Afridi, and Asif Afridi bagged one wicket each. 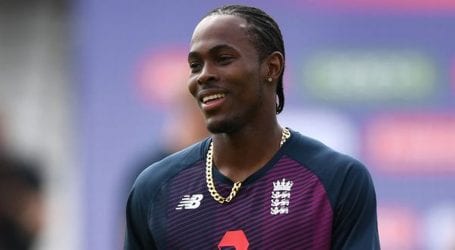 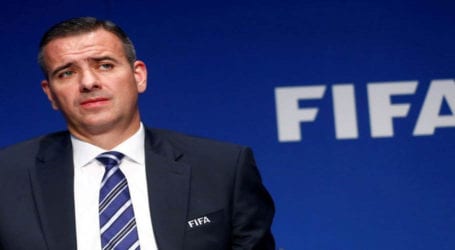 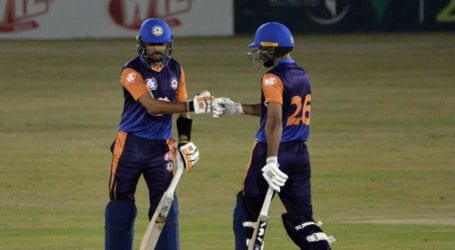