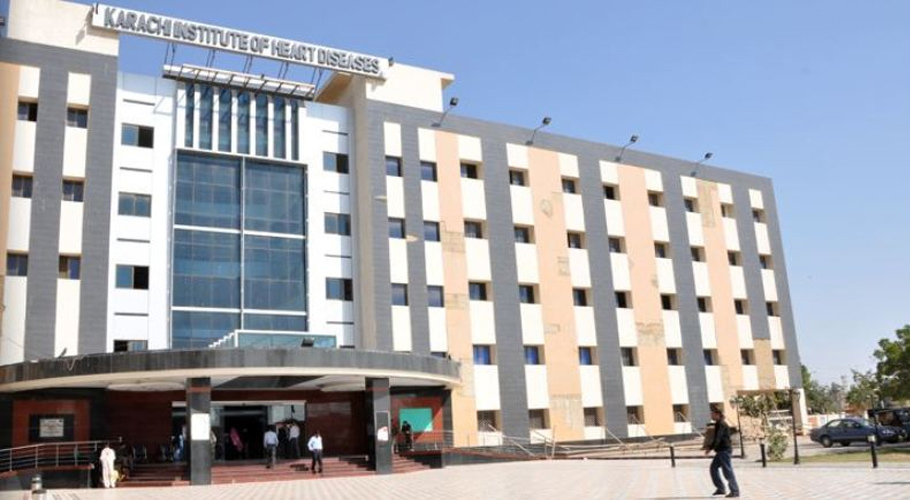 KARACHI: Two hundred and forty-five doctors of Karachi Municipal Commission (KMC) hospitals are still waiting for the promotions which were notified some 12 years back. The administration has allegedly fixed rates for transferring files from hospitals to KMC. More than 20 doctors of them have passed away and about 20 have retired. The director of Abbasi Shaheed Hospital has issued a new notification in which he has made his signature mandatory for transferring the service record of the promoted doctors.

According to the details, a formula is fixed for the promotion of doctors working in KMC hospitals. As per the formula after every five years, doctors are promoted to the next grade. In 2011, KMC’s Human Resource Management promoted a total of 79 doctors to the next grades, including 6 to grade 20, 38 to grade 19, and 35 to grade 18. Similarly, 166 doctors were promoted in 2016. But the service record of these promoted doctors was not upgraded due to which these doctors are still considered on the old scale. Of the affected doctors, 80 percent belong to Abbasi Shaheed Hospital, while the rest 20 percent are working in others hospitals run under KMC.

Due to administrative politics, the hospitals are badly suffering and presently there is a shortage of doctors in these hospitals.

On the other hand, when the HR department of KMC sought the records of the doctors who were promoted in 2011 and 2016, the head of Abbasi Shaheed Hospital made his signature mandatory for the transfer of the service record, and allegedly he is demanding Rs. 50,000 for the transfer of each file. 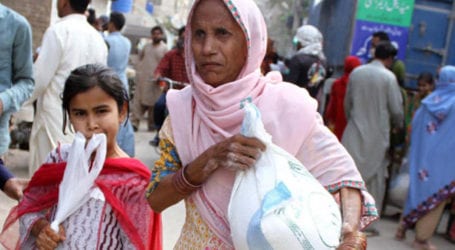 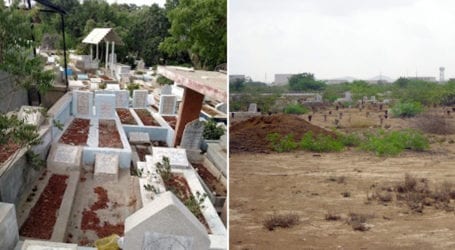 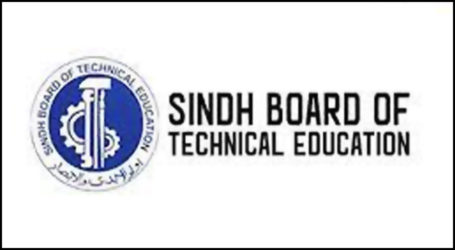