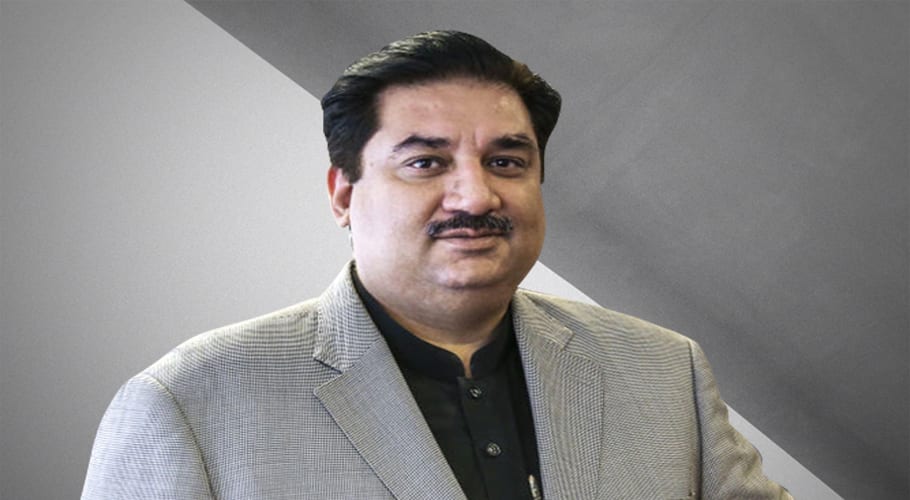 LAHORE: Only a few days after the parliamentary extension of unconditional support for the Pakistan Army (Amendment) Act, senior Pakistan Muslim League-Nawaz (PML-N) leader Khurram Dastgir Khan pointed to pressure on the party leadership for legislation and said that the PML-N did not withdraw from its rhetoric of  ‘respect for vote.’

Speaking at a session called Parliament Today at the Afkar-i-Taza ThinkFest in Alhamra on Saturday, PML-N, MNA Dastgi said, “If there was any pressure to vote for the Army Act, it was on our leadership, not on parliamentarians like me.”

Moreover, he added, “If it is said that parliamentarians did not discuss this Act, it is not true, Parliamentarians of the PML-N and PPP held detailed deliberations on it and eventually decided to vote in favor of Army act in the National Assembly.” 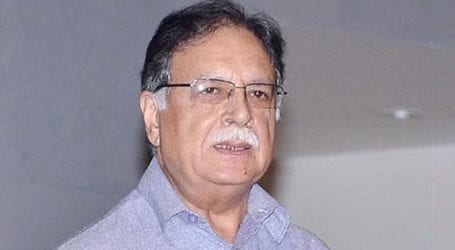 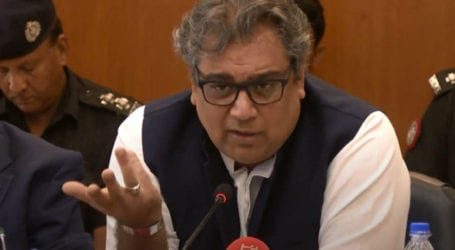 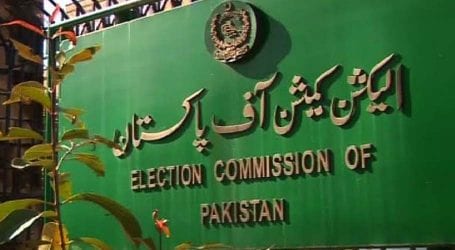