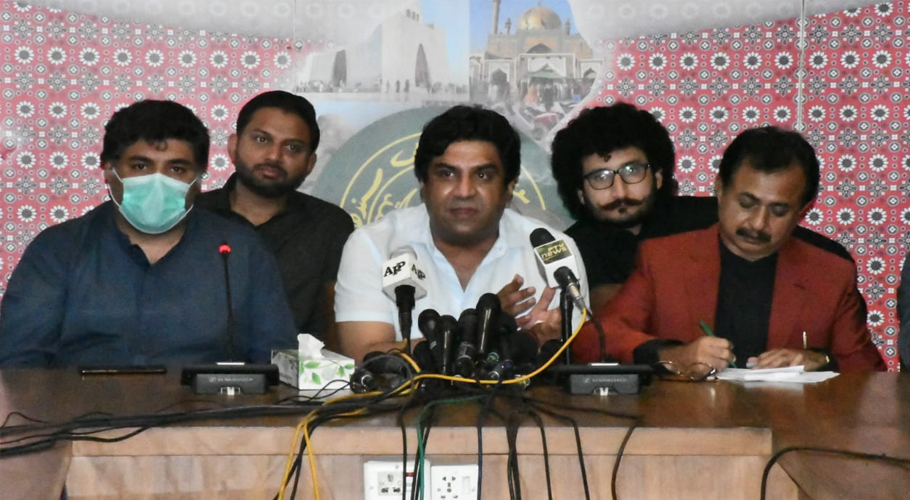 He said the city had been turned into a village as there was no infrastructure and he only spotted garbage in the metropolis.

Ali Nawaz said he had grown up in the metropolis and today he visited to review the 13-year performance of the Pakistan Peoples Party government in Sindh however the condition of the city further deteriorated.

The SAPM said, “I have not seen a single public bus or government ambulance on the roads of the city.” Criticizing the PPP provincial government, he said the people did not have fresh water to drink and they were purchasing a bag of wheat flour for Rs1,300.

The condition of the city was not good, adding the PTI government would improve it as Sindh could not make any significant development under the PPP’s regime.

Ali Nawaz said they introduced BRT in Khyber Pakhtunkhwa province to facilitate the people. He said 750,000 families were also provided with Universal Health Insurance. The federal government was making all-out efforts to curb inflation, he claimed.

Opposition Leader in Sindh Assembly Haleem Adil Shaikh said the new census would be conducted within 15 to 18 months.

He said the provincial government was not buying wheat from farmers, adding that the corrupt officers were still working on the main posts in the province. 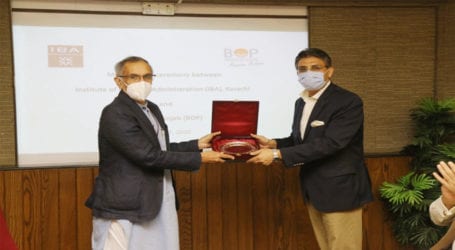 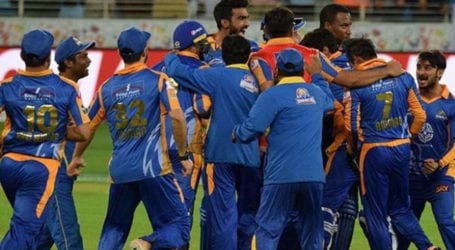 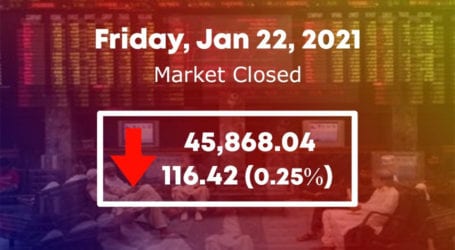